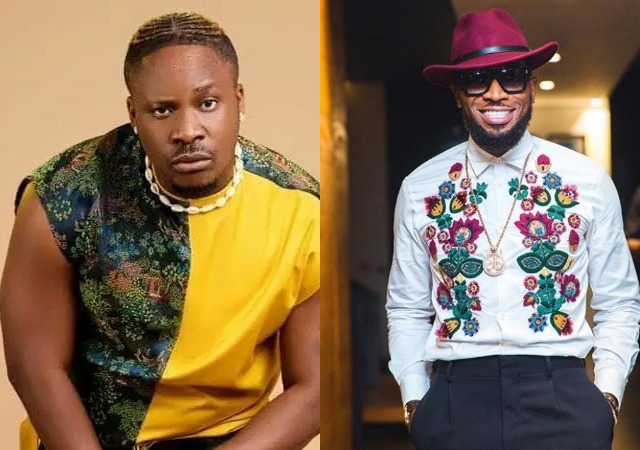 Nigerian singer Oluwajuwonlo Iledare, popularly known as Jaywon, has called out his colleague, Dapo Oyebanjo, known as D’banj, over the release of a song.

On his Instagram story on Thursday, the This Year crooner noted that D’banj called on his (Jaywon’s) artiste to drop a song.

Jaywon noted that though the artiste refused D’banj’s offer for the song, he (D’banj) went ahead to release the song. He further noted that D’banj and his management can do better.

He wrote, “After calling to ask my artist to drop his song and he refused your offer, then you went ahead to release the song. Abah! Dbanj and management. You can do better.”

Though Jaywon didn’t mention the song he was referring to, it is pertinent to note that the callout came a few hours after D’bang released a new song title, “Face Show”.

Asides D’banj, other stars like Davido and Burna boy released songs from their next albums on Friday.

Fans on Twitter has rated each singer based on their performances in their latest singles.