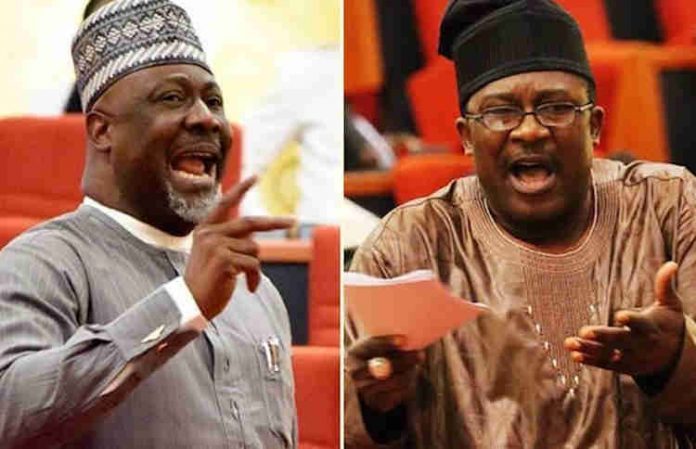 He lost the ticket to Sunday Karimi, a former lawmaker who represented Yagba federal constituency between 2011 to 2016 in the house of representatives.

Karimi polled 288 votes to defeat Adeyemi and four other aspirants at the election held in Kabba.

Adeyemi got 43 votes, Muri Aina got 73 votes, Adedoyin Eshanumi (only female in the race) got one vote, Mohamed Wambai got nine votes, and Christopher Oni got one vote.

In his remarks, Karimi expressed joy at the conclusion of the exercise, and thanked God and the delegates for believing him worthy of representing the senatorial district.

He promised to ensure responsive and quality representation at the senate by stimulating development in the district if he wins the elections.

“If elected, I will justify confidence reposed in me by the delegates and the APC, my very party,” he said.