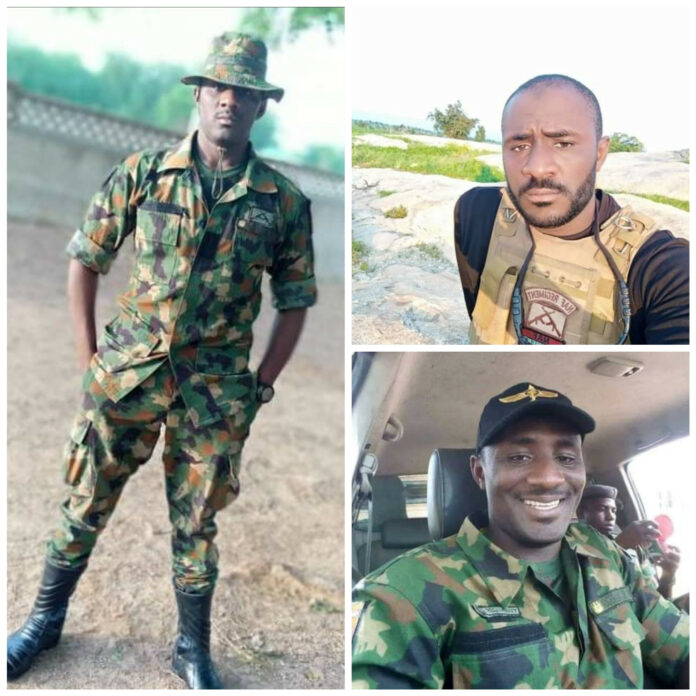 Terrorists have killed a Nigerian soldier identified as Aliyu Haidar Imam in attack in Zamfara State.

Details of the incident are still sketchy at the time of filing this report, however, TSB gathered that the soldier was killed in an ambush on Tuesday evening, May 17.

His remains were laid to rest at 8:am on Wednesday, May 18, at Kamba close in Unguwan Dosa, Kaduna State.

Meanwhile, friends, family members and colleagues have taken to Facebook to mourn the gallant soldier. Why Are Men Morons? – Toke Makinwa