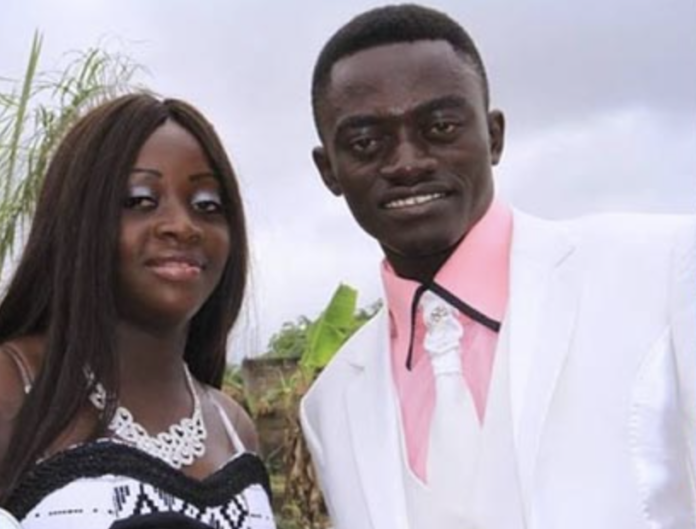 TSB News reports that the first wife of the popular Ghanaian actor, Kwadwo Nkansah who is widely known in showbiz as Lilwin has gone mad.

There was even a video attached and in the video, it was claimed that the lady who is known as Patricia is not sane anymore.

This comes just a few weeks after the actor married his American baby mama at a plush event in Kumasi. The sister of Patricia has also dropped a wild claim about her sister’s ailment. 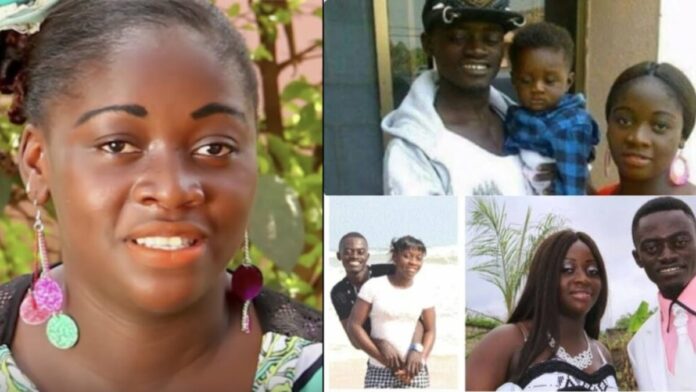 According to her, Lilwin is the cause behind Patricia’s madness adding that she really has a belief that he is doing that to have custody over their kids.

In all these, Lilwin has not altered a word yet and we await his response because these claims made by the lady are very wild claims.

Although Lilwin could not even complete primary school, he is one of the household names when it comes to the Ghana movie industry.

He has featured in an overwhelming number of movies and notable among them are Sex Education, Wrong Turn 3, Pleasure or Pain, Once Upon a Time in Accra, Maye Papa Enu Me Ho, Akurase Tumi, A True Life Story, Satan, Condom Producer, Okwantu Ni Mobrowa, and Onaapo

Patricia and Kwadwo Nkansah has three children together before they separated.

In a new twist, the family of Patricia has blamed the popular actor for using their daughter for rituals.

According to the sister, they are much convinced that their sister’s madness is her former husband’s doing. 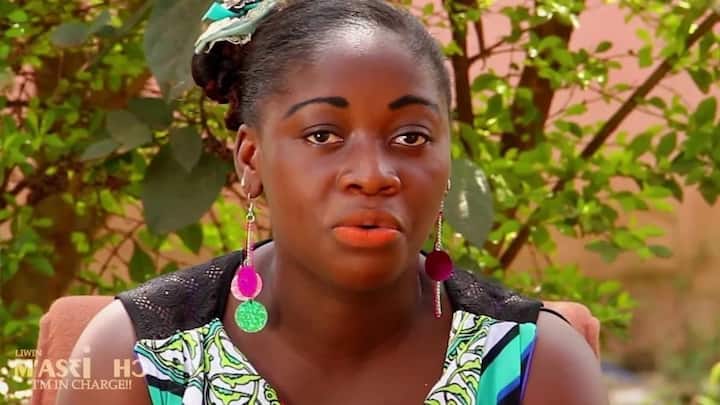 I Am Not A Thief, It Was Mistake: Justin Dean Reacts...