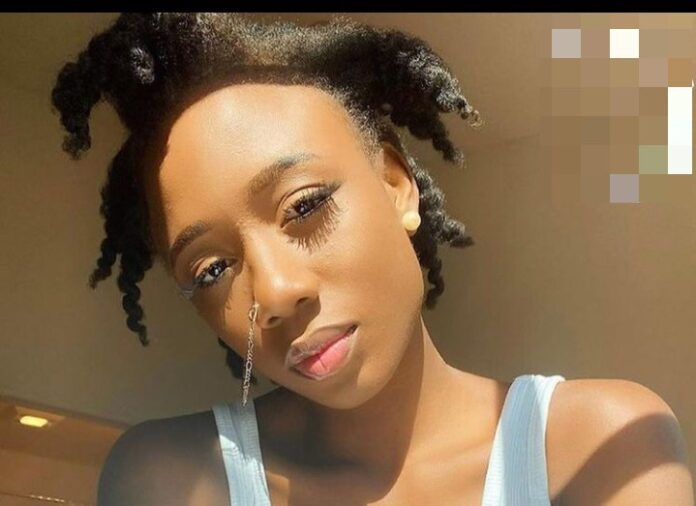 This is what divorce looks like, Korra Obidi laments

Korra Obidi, the Nigerian dancer, has shared a video of herself reflecting on life after her controversial divorce from Justin Dean, the American.

The entertainer has been in the public eye since Dean announced their split in March — a few weeks after they welcomed their second child together.

Dean had accused Obidi of infidelity, narcissism, and unaccountability.

The chiropractor had also said he is heartbroken and needs to walk away from their marriage to protect his mental health.

In a short video shared via her Instagram story, the dancer was seen soliloquizing in what appeared to be a lonely apartment.

“This is what divorce looks like,” she said in the video before letting out a deep breath while also shaking her head.

In a terse post accompanying the video, the mother of two wrote: “F divorce”.

Gifty reveals she’s married to her daughter’s father as she shares...