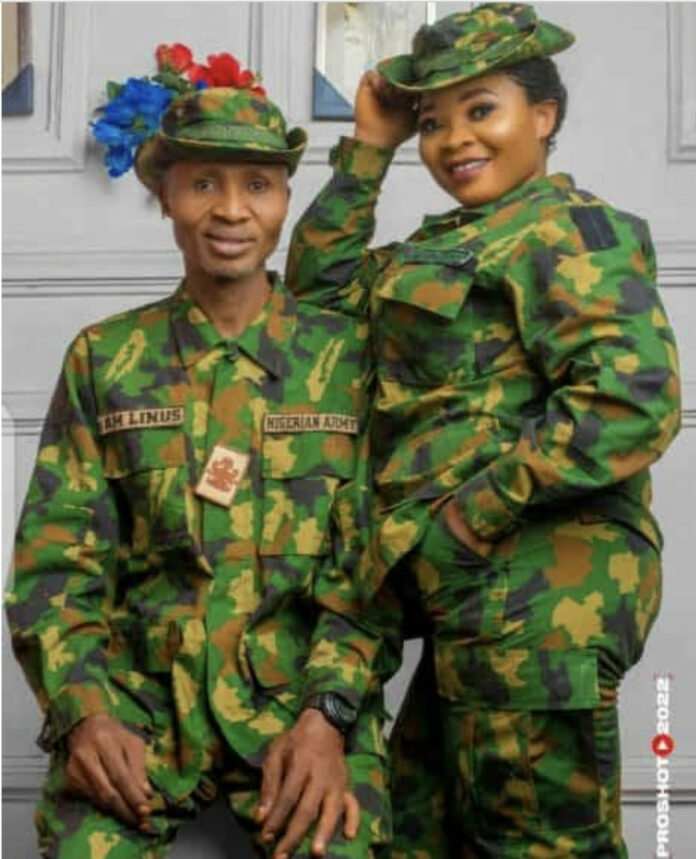 TSB News learnt that unknown gunmen have reportedly killed soldiers on their way to their wedding in Imo state.

In a phone conversation obtained by newsmen, a man confessed to killing the couple and two others. According to him, soldiers have been killing innocent people and he has “eaten these ones” in revenge.

A military source also told reporters that the couple were beheaded and their private parts were also mutilated.

Before his death, the Master Warrant Officer Linus was compulsorily retired ahead of his wedding to the female junior officer who was also killed.

Over 50 persons who ate meat at a bar reportedly die...