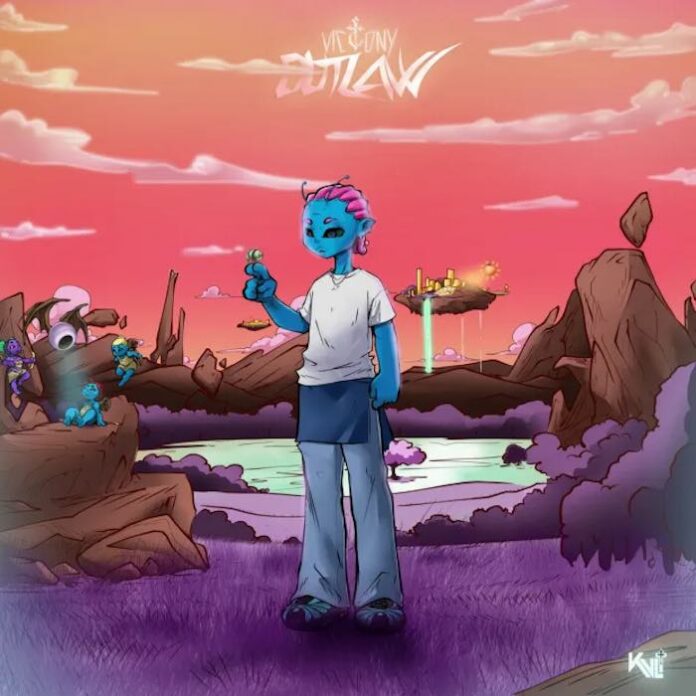 The body of work serves as a follow up to ‘ ‘Saturn’ EP which was released in 2021. Victony broke into the mainstream with his debut project Saturn-EP.

A five-titled project that set him on Nigerians’ listening radar. Thanks to his astounding vocals, dexterity in sonorous delivery, heart-touching lyrics that spoke to anyone willing to listen and a flare for Lamba much needed when the lockdown was at its final stages.

After two years of soaring music charts, the Ebelebe crooner has added another project to his fantastic catalogue. New Video: Williams Uchemba – I Don’t Like What I Hate