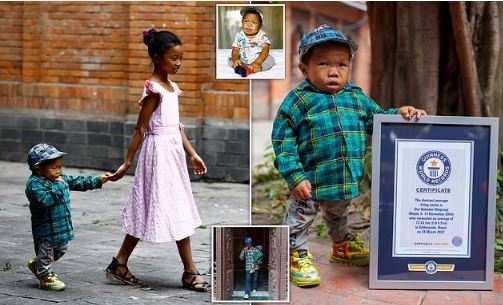 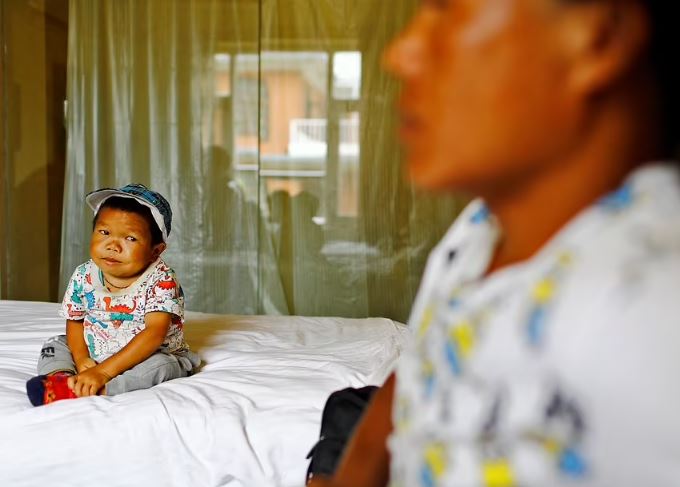 The world’s shortest teenager has been crowned in Kathmandu, Nepal as he arrived to collect his award from Guinness World Records.

Dor Bahadur Khapangi, who measures just 2ft 5in (73.43cm), was carried by a relative to the location in the Nepalese capital. 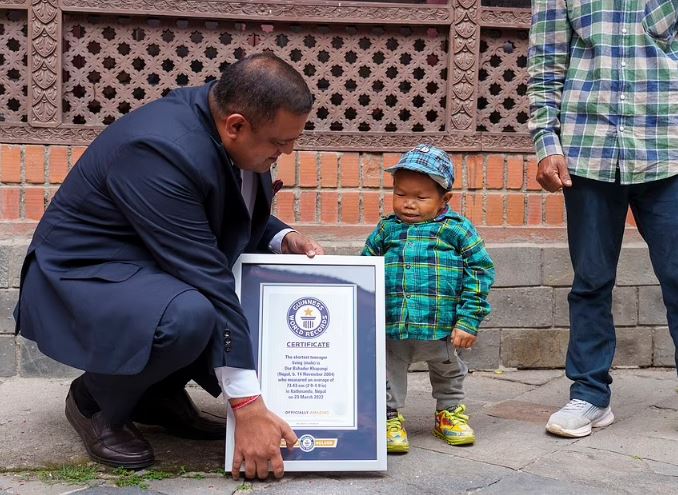 Dhananjay Regmi, CEO of the Tourism Board, handed Khapangi the framed certificate – which came up to his chest – at a ceremony organised by Guinness World Records yesterday.

The official certificate names Khapangi as the ‘shortest teenager living (male)’ on 23 March. 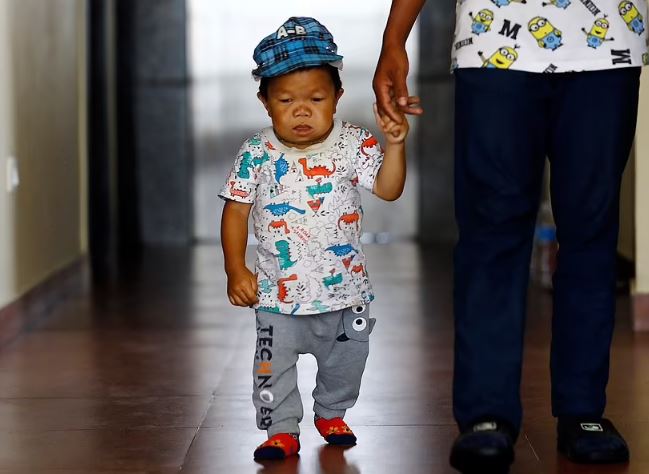 Born in Nepal in 2004, the young man posed with his certificate in front of a bevvy of photographers and media present at the ceremony.

The Guinness World Records holder for shortest female in the world is Jyoti Amge from India.

Now 28, she has retained her record all this time and even appeared on American television as regular character Ma Petite in American Horror Story: Freak Show, in which she premiered in 2014.