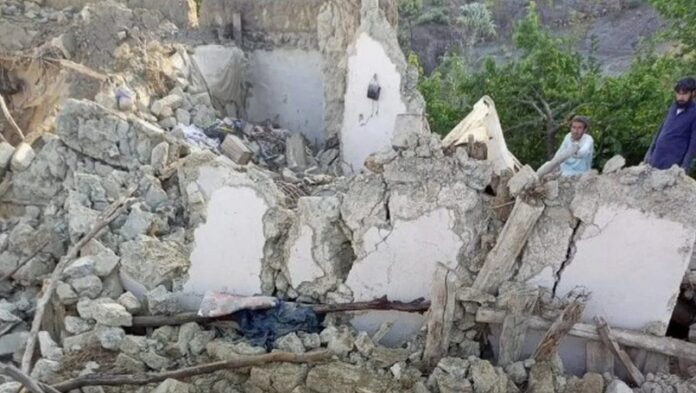 At least 1000 people have been confirmed dead after a magnitude 6.1 earthquake erupted in Afghanistan on Tuesday.

According to the BBC, another 1500 people were injured in the disaster which hit the south-eastern city of Khost.

The earthquake has led to the destruction of several properties, while rescuers are still searching for victims trapped under rubbles.

The quake has been described as the deadliest to hit Afghanistan in two decades.

Alem Wafa, a local farmer in the affected region, was quoted as saying rescue teams are yet to reach some of the worst-hit communities.

“There are no official aid workers, but people from neighbouring cities and villages came here to rescue people. I arrived this morning, and I – myself – found 40 dead bodies,” he said.

“Most of them are young, very young children. There is a hospital here. But it can’t deal with this disaster. It doesn’t have the capacity.”

This is the third earthquake disaster in the country in 2022.

23-Year-Old Man Stabbed To Death At A Youth Club. Photo