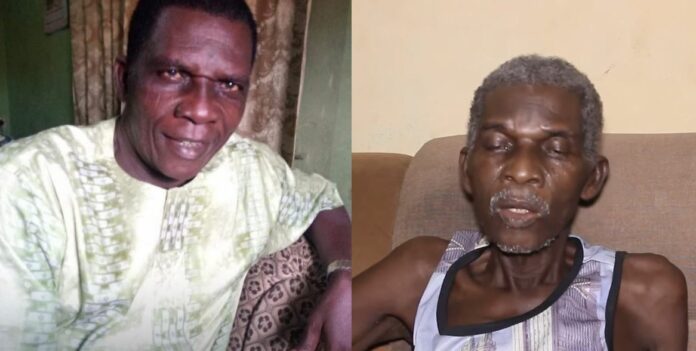 Baba Atoli Biography – Age, Career, Cause Of Death And Net Worth

The veteran actor was member of the cast of ‘The Village Headmaster,’ he also authored a crime fiction titled ‘The Charmed Lock.’

He resuscitated and repackaged the longest-running Yoruba TV programme, ‘FEYIKOGBON.’

His movie credits include – Give and Take, Destiny, Hostess, Ọmọge (Damsel), – Pardonable, Unforgivable, Happy Homes (a drama series once aired on DSTV among others.

According to report the actor had been ill for a long time now, though no cause of death has been revealed yet but, he has been battling an unknown illiness.