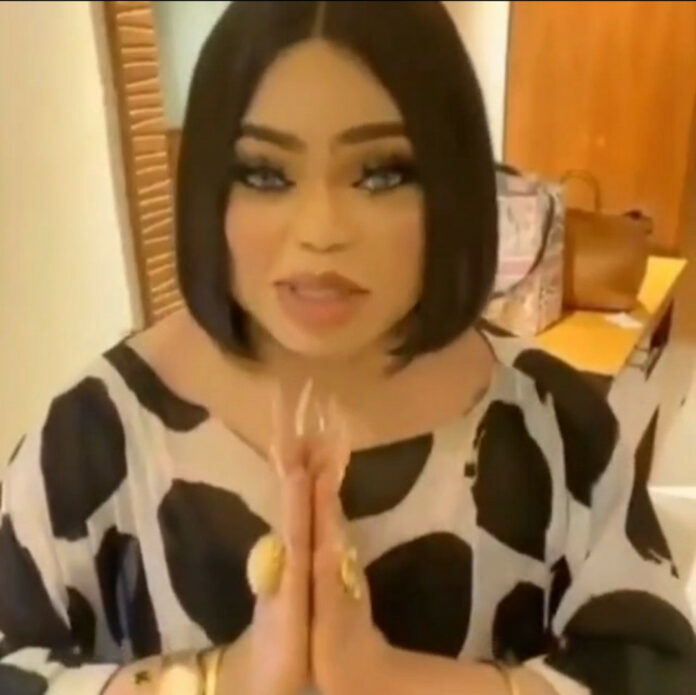 The controversial Instagram celebrity has been receiving bashing from social media users after he announced a pre-party warming for a house he allegedly rented according to a popular blogger.

The blog, which is notorious for ‘exposing’ celebrities living ‘fake’ lives claimed the cross-dresser was broke, reason he planned a party so as to raise funds to furnish his supposedly phantom lifestyle.

In a bid to carpet his critics, ‘Mummy of Lagos’ took to his Insta story to share a screen shot of his account balance.

“I’m not covering the balance haters how market,” he wrote over the screenshot that held his account balance which showed; “N139,335,157.38.” See What This Guy Said About This Girl On Twitter