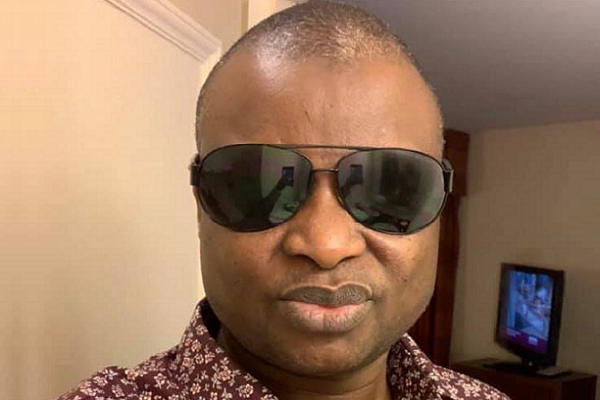 Detained deputy commissioner of police, Abba Kyari’s request to file more evidence to challenge a suit by the Nigerian government seeking to extradite him to United States of America to face fraud charges, has been granted by a federal high court.

Recall that few months ago, Nigeria’s Attorney-General and Minister of Justice, Abubakar Malami, filed the extradition proceedings against Kyari who is wanted by the American government over pnding fraud charges.

Kyari’s decision to challenge the lawsuit was granted by Justice Inyang Ekwo on Thursday June 2, following an application filed by his lead counsel, Nureni Jimoh.

Though the federal government’s lawyer, Pius Akuta, opposed the application, Jimoh pleaded with the court to allow Mr Kyari to bring additional documentary exhibits to establish his innocence in the charges against him.

Akuta on his own part, argued that it’s an attempt to cure deficiencies in the earlier documentary evidence presented by Mr Kyari.

Justice Ekwo who granted Kyari’s request after deliberating on the case, said the court would have ample opportunity to determine the probate value to be attached to the additional evidence.

The suit was then adjourned until June 3 for a definite hearing in the extradition suit.

Journalist Wanted To Ask Buhari Question At The White House, Then...