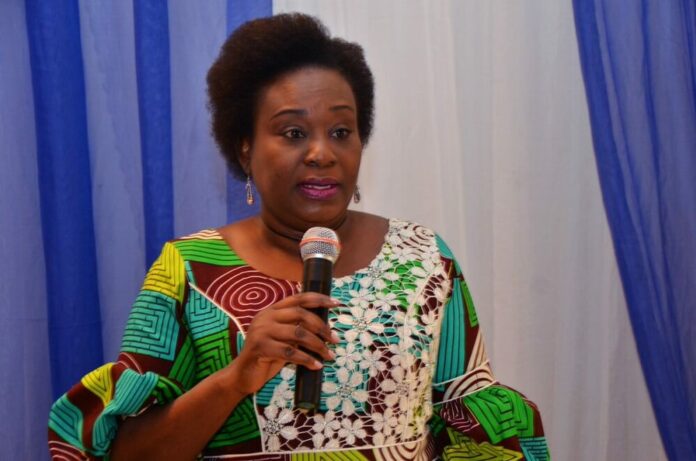 The federal government has asked qualified civil servants to apply for the role of accountant general.

This development is coming after Idris Ahmed, former accountant general of the federation was arrested by the Economic and Financial Crimes Commission (EFCC) over alleged N80 billion fraud.

Idris was then suspended by Zainab Ahmed, minister for finance while the case was being investigated.

It was reported that the federal government, however, approved the appointment of Anamekwe Nwabuoku to oversee the office.

According to Yemi-Esan, the application was approved by President Muhammadu Buhari.

The role is open to all directors and accountants in the mainstream who are not retiring before the end of 2024.

“Consequently, all accountants in the mainstream federal civil service in the pool of accountant general of the federation who have attained the position of substantive director (Salary Grade 17) on or before 1st January 2020 and [are] not retiring from the service earlier than 31st December 2024, are eligible to participate in the exercise.

“Officers undergoing disciplinary proceedings are however excluded from the exercise.”

“The documents above must reach the office of the permanent secretary, career management office (CMO), office of the head of the civil service of the federation, Block A, 4th Floor. federal secretariat complex, phase II on or before 4:00 pm on Wednesday, July 6, 2022.” 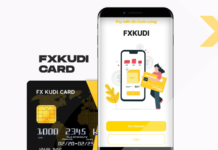 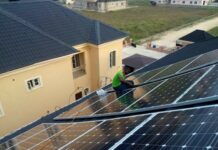 Diesel at N800/litre: How to start a solar panel business in 90 days

Lady Narrates How A Wealthy Family Went Broke After Being Brainwashed...