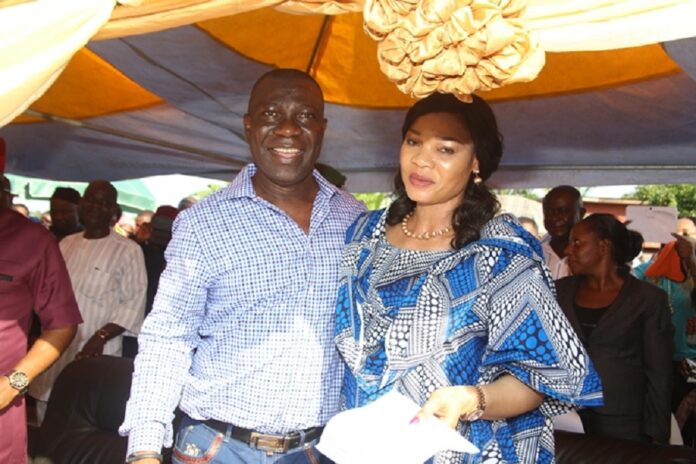 Ike Ekweremadu’s wife Beatrice who is facing charges of allegedly conspiring to “harvest the organs of a minor” with him in the United Kingdom, has been denied access to her husband who is Nigeria’s immediate past Deputy Senate President.

Channels Television reported that their trial is being fast-tracked even though it was adjourned till July 7, 2022.

Two sons of Ike Ekweremadu, former Deputy Senate President, were at Uxbridge magistrate’s court in the United Kingdom when their father reappeared on Thursday June 30.

It was also learnt that when the lawmaker’s wife reportedly asked the court to allow her appear by her husband’s side because she had not seen him since the hearing of last Thursday, the request was declined by the UK court.