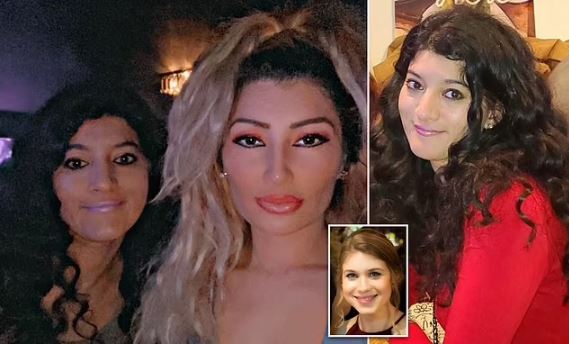 A law graduate killed by a stranger as she walked home had reassured her best friend ‘that won’t happen to us’ after Sarah Everard‘s murder.

Zara Aleena, 35, died from severe head injuries after she was attacked on her way back from a night out in the early hours of Sunday.

CCTV captured the 5ft 1in University of Westminster graduate walking past a shop to her mother’s house in Ilford, north-east London, moments before she was attacked from behind, dragged into a driveway and beaten to death. 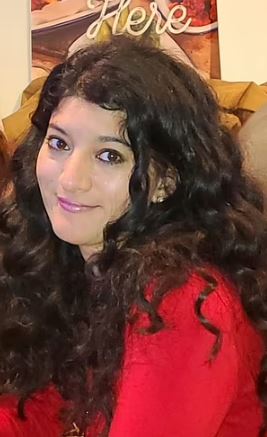 Lisa Hodgson, who studied at Westminster Kingsway College with Miss Aleena, said: ‘We spoke a lot about Sarah Everard together, and Sabina Nessa too. Of course we didn’t know those girls but we were both really affected by it – Zara was quite shaken.

‘I even said to Zara, ‘Can you imagine something like that happening to us?’ And she said, ‘It’s awful, I know. But don’t worry, it won’t happen to us’. Everyone believes that won’t happen to them until it does.’

Miss Hodgson said: ‘After what happened to Sarah you would expect to see big changes to prevent it happening again.

‘But what has been done? It has happened again, to my best friend. And I want to kill the man who has done it with my bare hands but it’s too late now, my beautiful, kind and loving friend has gone.