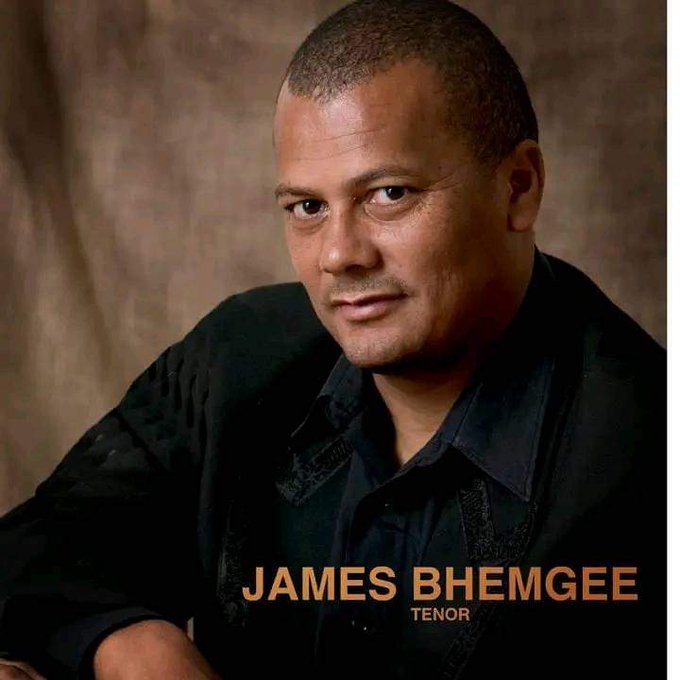 James Bhemgee Biography – Age, Career, SA Got Talent, Cause Of Death and Net Worth

James Bhemgee was a former street sweeper and unemployed tenor.

The former street sweeper and unemployed tenor rose to stardom when he won the talent competition in 2010 with his velvety voice. He was first discovered on the streets of Cape Town by a woman who overheard him singing whilst he was working as a street sweeper. Impressed, she paid for Bhemgee to have vocal lessons and today he performs with the group the Cape Flats Tenors. He won SA’s Got Talent 2 in 2010, a show hosted by SABC 2.
Bhemgee caught the world’s attention with his incredible voice and rags to riches story and since then have had the privilege to perform at numerous sold out performances. James has also performed with international Welsh singer Katherine Jenkins and was part of Andre Rieu and his Johann Strauss Orchestra Tour in South Africa. After winning SA’s Got Talent James said: “For 13 years I’ve been unemployed, those 13 years were the hardest part of my life. I didn’t have opportunities to sing but I never gave up on my dream. I survived. I went through very tough times but I was and I am a believer.”

James Bhemgee from SA got talent has passed away. Some social media users said he suddenly had a heart attack and died.

Bhemgee was a singer whose music will always remain in people’s hearts. The former street sweeper was randomly discovered by Angelique Fuhr on the streets when he was singing while sweeping the streets one day.

That was the beginning of his singing training, and when he was 45 years old, he caught public attention. The woman called her daughter, a concert pianist, and invited Bhemgee to her home to sing.

Tributes for the singer continue to pour in on social media from industry colleagues and friends.

“Rest sweetly brother … your voice will forever ring in my heart. Your race is done. You made many hearts smile with your talent and charm.” – Alistair Izobell/Facebook.

“R. I. P James Bhemgee What shocking news. Was great to had the opportunity to share the stage with you a beautiful soul left the stage. My condolences to the family and friends.” – Zahier Zaza Abrahams/Facebook.

Another Facebook user wrote: “Oh no!!! I knew him as a little girl … he used to pick up our dirt in Salt River then got to work with him at Artscape … he truly lived his purpose in this life. Condolences to all his loved ones. May his beautiful soul rest in peace … I can almost hear him singing with the angels.” 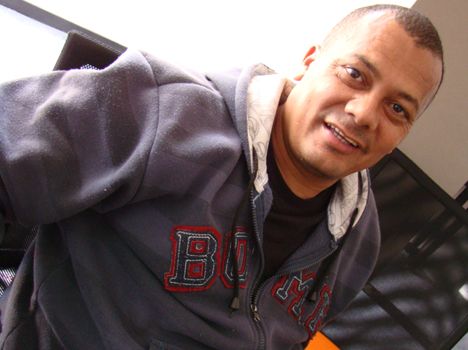 According to hdsentertainment.co.za, he was first discovered on the streets of Cape Town by a woman who overheard him singing while he was working as a street sweeper.

She was so impressed that she paid for Bhemgee to have singing lessons.

His net worth is estimated to be between $1 to $5 million.