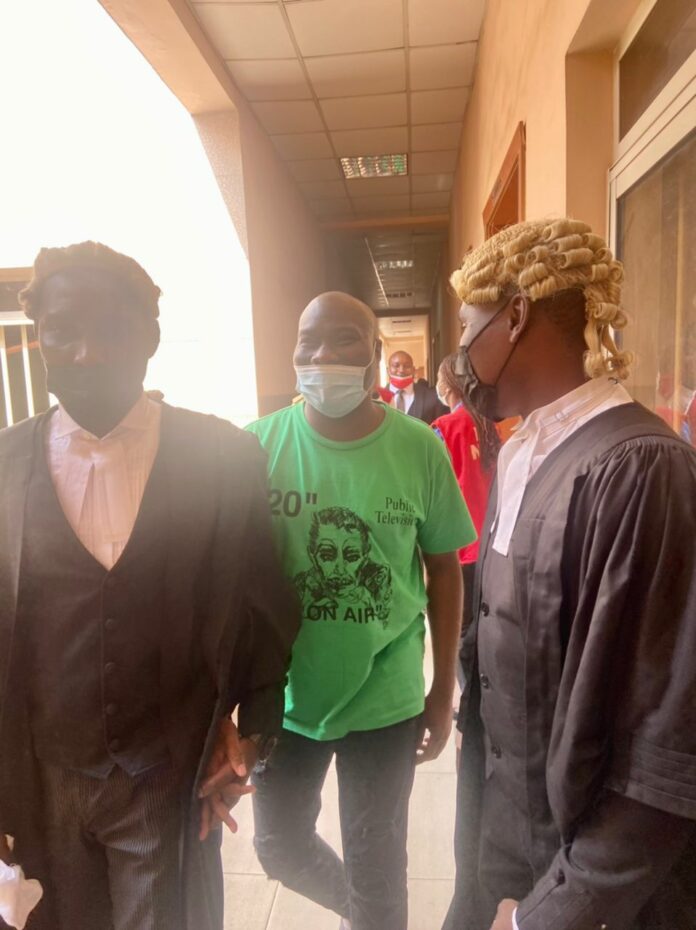 An Ikeja special offences court will, on June 10, take a final report on the plea bargain in the case of N6 billion money laundering against Mompha, the socialite.

According to NAN, Mojisola Dada, the judge presiding over the case, gave the date after defence and prosecution counsel prayed for an extension of time.

The Economic and Financial Crimes Commission (EFCC) had, on January 12, arraigned Mompha and his company, Ismalob Global Investment Ltd., on an eight-count charge.

The other charges include retention of proceeds of criminal conduct, use of property derived from an unlawful act, possession of documents containing false pretences, and failure to disclose assets.

On Thursday, Kolawole Salami, defence counsel, who held a brief for Gboyega Oyewole (SAN), informed the court that there was an ongoing discussion on a plea bargain with EFCC.

He prayed to the court for an extension of time for both parties to reach a conclusion.

“My lord, the matter was adjourned until today for the report. We, on our part, have submitted a proposal to EFCC but we received its own proposal just yesterday,” Salami said.

“In furtherance of that, a meeting was held at the prosecution’s office at 4.00 p.m. to discuss the terms of the proposal. We made considerable progress at the meeting yesterday. We both agreed on one or two areas.

“We shall be praying for a short date to report, but if we are not able to reach a conclusion, we shall proceed to trial, my lord.”

“We confirm the position of defence, my lord. We reached out to the defence team and the parties met at the prosecution’s office yesterday,” Suleiman said.

“We need a little fine-tuning, my lord, as we humbly ask for your indulgence to extend the date for the report.”