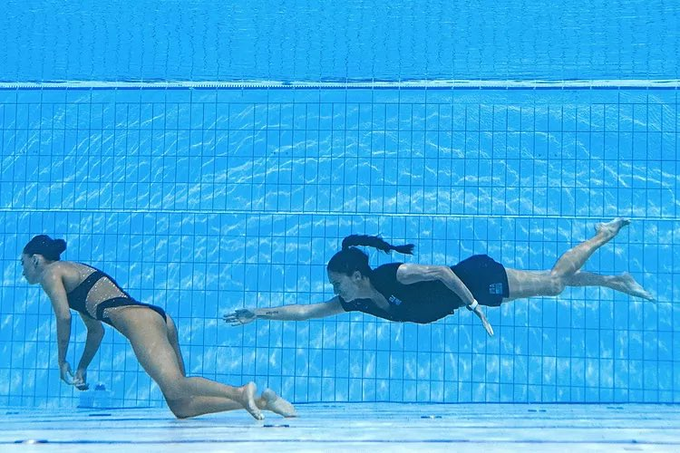 TSB NEWS reports that American artistic swimmer, Anita Alvarez was in danger of drowning after losing consciousness in the pool at the world championships in Budapest on Wednesday, June 22, and had to be rescued by her coach Andrea Fuentes.

Fuentes, who is a four-time Olympic medallist in synchronised swimming, jumped into the pool after she saw Alvarez sink to the bottom at the end of her solo free final routine.

She was given medical attention beside the pool before being taken away on a stretcher.

It was the second time Fuentes has had to rescue Alvarez after she leapt into the pool during an Olympic qualification event last year and pulled her to safety along with the American’s swim partner Lindi Schroeder.

“Anita is much better, she is already at her best. It was a good scare, to be honest,” Fuentes told Spanish newspaper Marca on Wednesday.

“I jumped into the water again because I saw that no one, no lifeguard, was jumping in. I got a little scared because she wasn’t breathing, but now she’s fine. She has to rest.”

In a statement on the U.S. Artistic Swimming Instagram page, Fuentes said 25-year-old Alvarez would be assessed by doctors on Thursday before a decision was made on her participation in Friday’s team event. 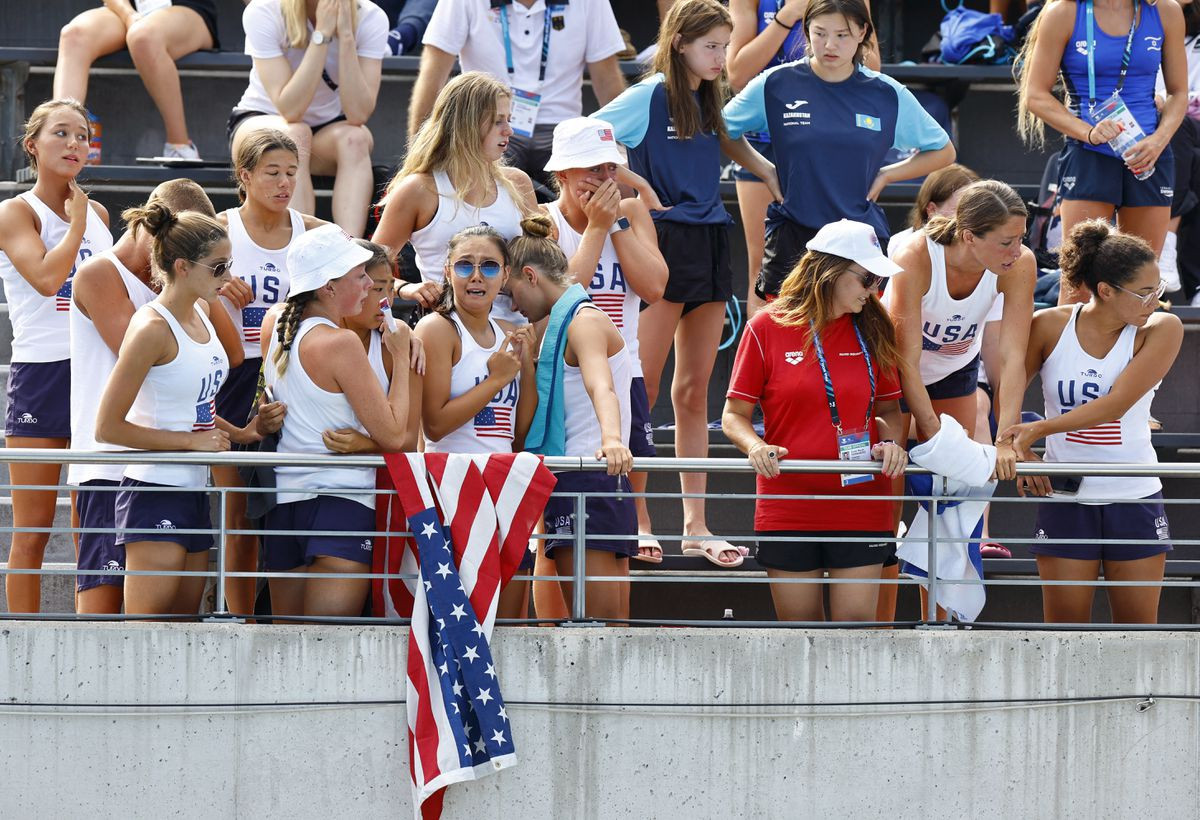 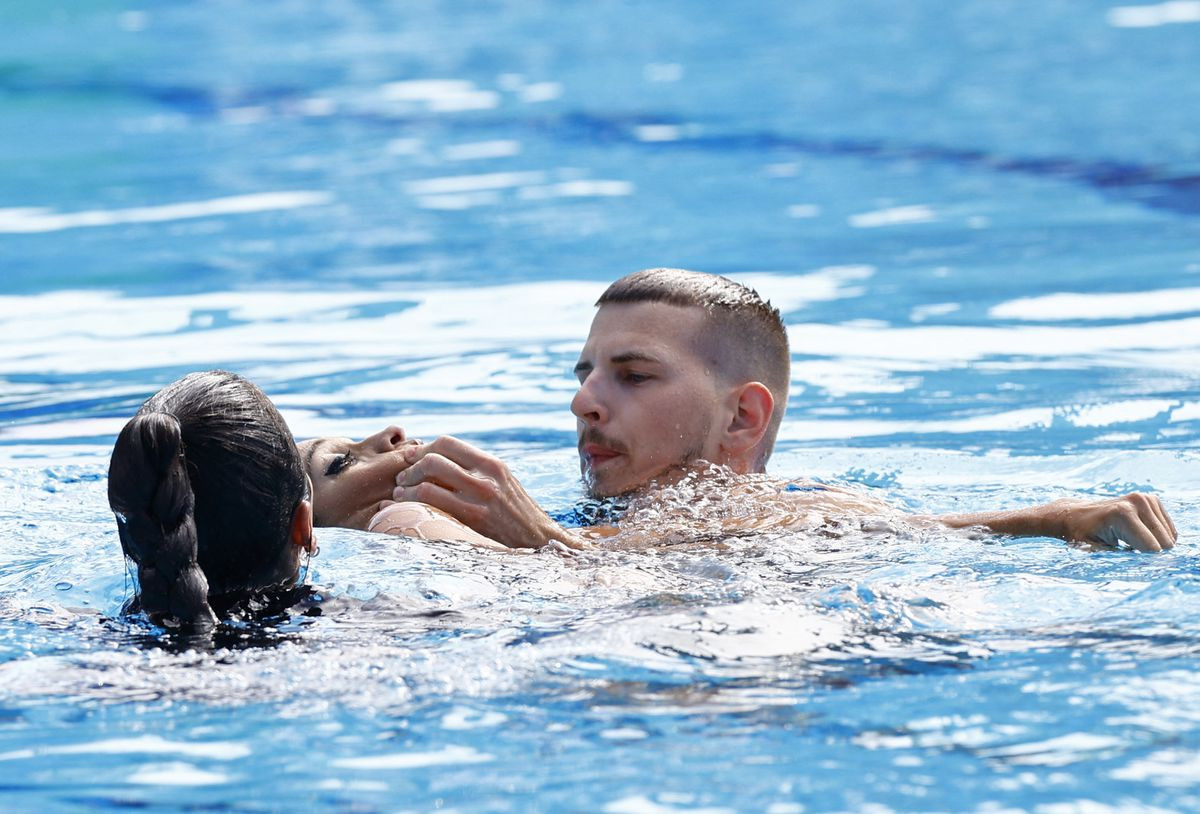 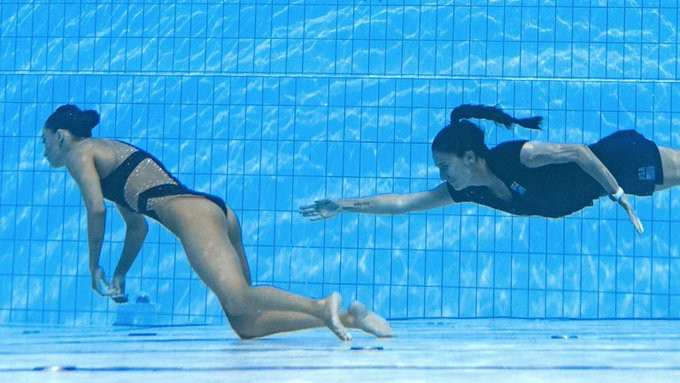 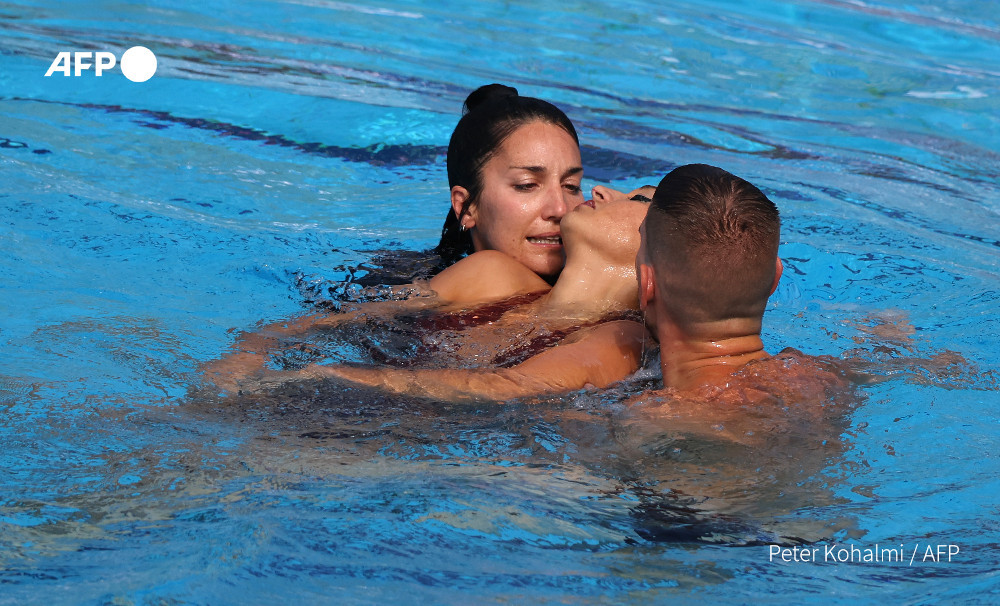 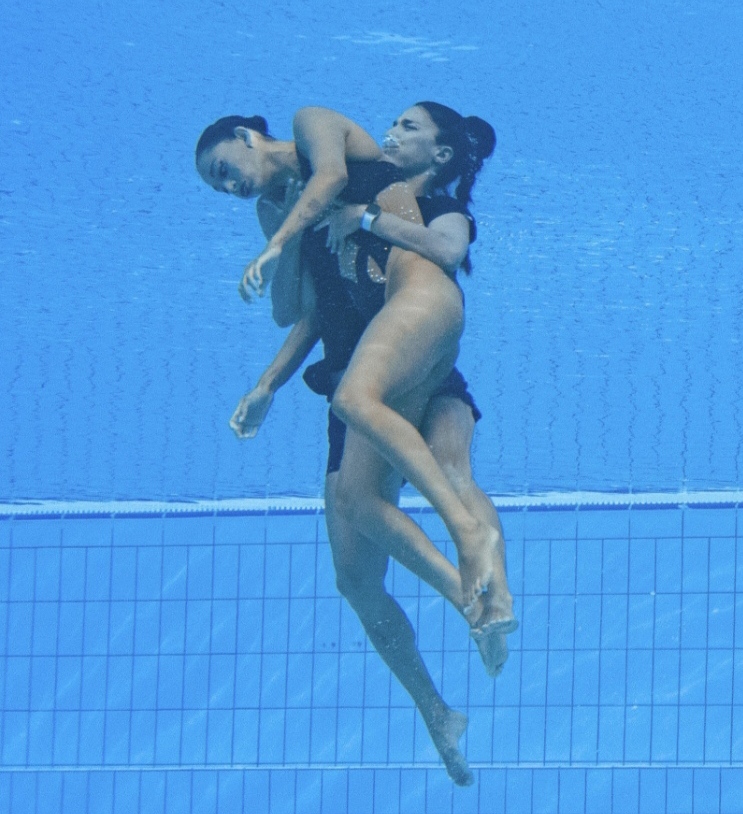 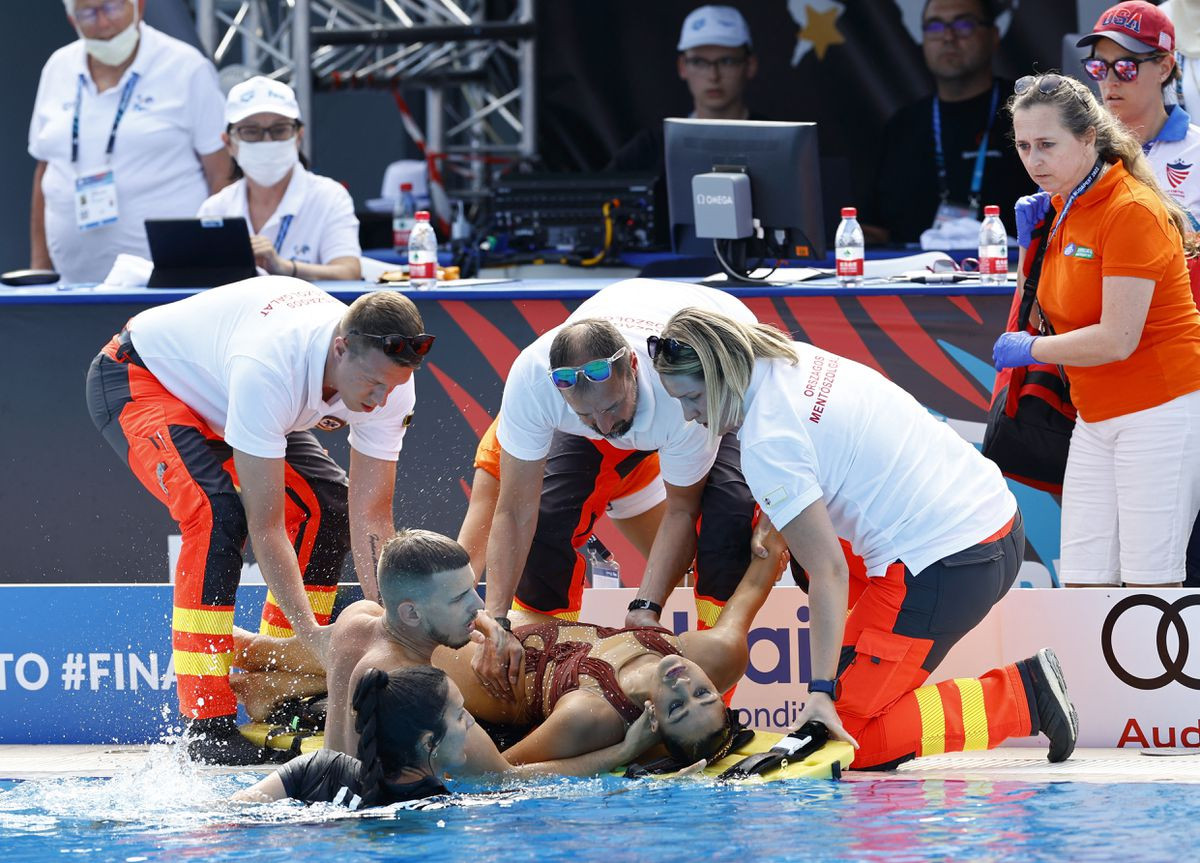 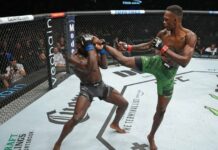