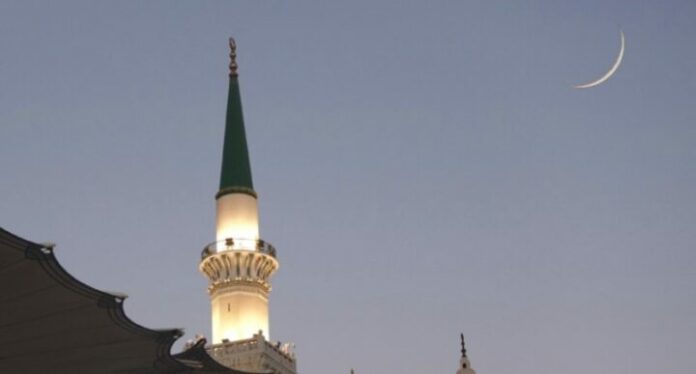 Eid al-Adha, also known as sallah, features the slaughtering of ram as a practice among the Muslim faithful, during the period known as the “festival of sacrifice”.

Eid al-Adha commemorates Prophet Ibrahim’s readiness to sacrifice his son in order to demonstrate his dedication to God.

The celebration is the second significant religious festival in Islam, with the first being Eid al-Fitr, which marks the end of Ramadan.

According to a statement issued on Wednesday evening by the National Moonsighting Committee, the sultan urged Muslims to intensify prayers during the period.

“His Eminence, The Sultan, hereby calls upon the Muslim Ummah to intensify efforts in acts of worship during the first ten days of the blessed month of Zul-Hijjah and also pray for peace, stability and progress of country.”