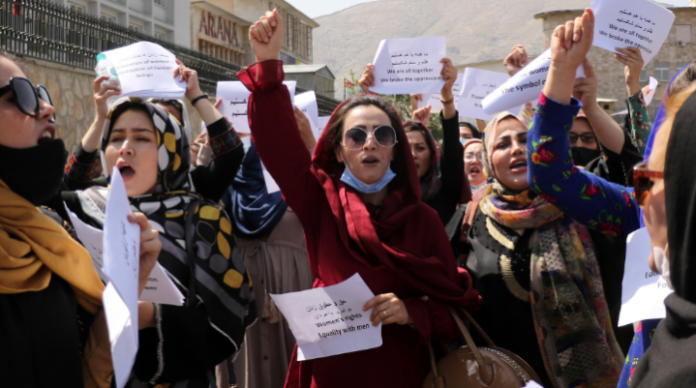 The Taliban government in Afghanistan has banned females from participating in large gatherings organised to address issues of national unity.

Abdul Salam Hanafi, Afghanistan’s acting deputy prime minister, on Wednesday, said the gathering, the first of its kind since the Taliban took over in August 2021, would start on Thursday.

When asked if women would attend, Hanafi said male delegates would represent women.

“Different people with different views are going to gather. This will be a positive step for stability in Afghanistan and strengthening national unity.’’

Hanafi said religious leaders had asked for the gathering to address an Islamic system of government, as well as economic and social issues.

Civil society groups have said the meeting will lack legitimacy if women are not included.