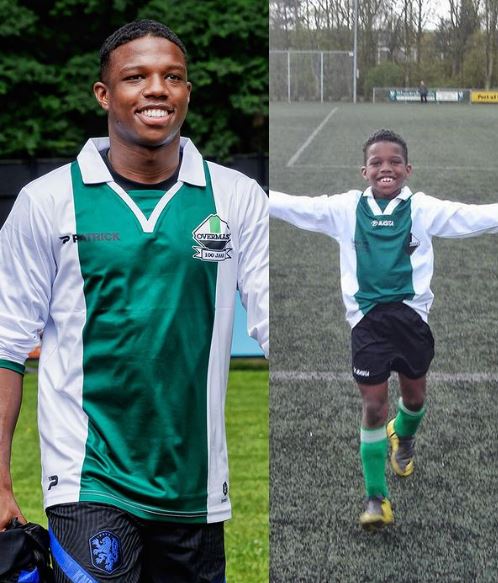 Erik ten Hag’s Dutch revolution is underway at Manchester United as the former Ajax manager closes in on the signing of Tyrell Malacia, a player he will have seen plenty of times in Eredivisie.

The 22-year-old Dutch defender is a marauding left-back, having been deployed in that position for both Feyenoord and the Netherlands national team.

Born in Rotterdam, Malacia joined Feyenoord’s youth academy in 2008 at the age of nine.

He signed his first professional contract in 2015 and made his debut two years later in a Champions League win over Napoli.

Malacia played the full 90 minutes against the Serie A side in Rotterdam that night and was then handed his Eredivisie debut seven days later against Heerenveen.

In total, Malacia has made 136 appearances for Feyenoord, scoring four goals.

He was a member of the Feyenoord team that made it to the final of the UEFA Conference League in 2021-22, losing to Jose Mourinho’s Roma in the final.

Malacia played 88 minutes of that match and was named in UEFA’s Team of the Tournament for his performances across the competition.

Has Malacia played for the Netherlands?

Malacia has represented the Netherlands from youth level to the senior national team.

Born in Rotterdam to a Curacaoan father and Surinamese mother, Malacia has represented the country of his birth since earning his first U-16 call-up in 2014.

In total, he has five senior caps and will be aiming to be part of Louis van Gaal’s squad for the World Cup.

How has Malacia ended up on Man Utd’s radar?

At 22 years old, Malacia has plenty of time to develop at United and will challenge Luke Shaw and Alex Telles for the left-back role.

It doesn’t bode well for Brandon Williams’ future at the club, however, with the defender having returned from a loan spell at Norwich City but now seemingly fourth choice in the pecking order 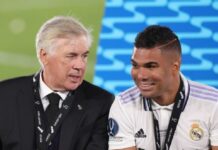 “Cristiano Ronaldo Is A Better Player Than I Was” – Real...