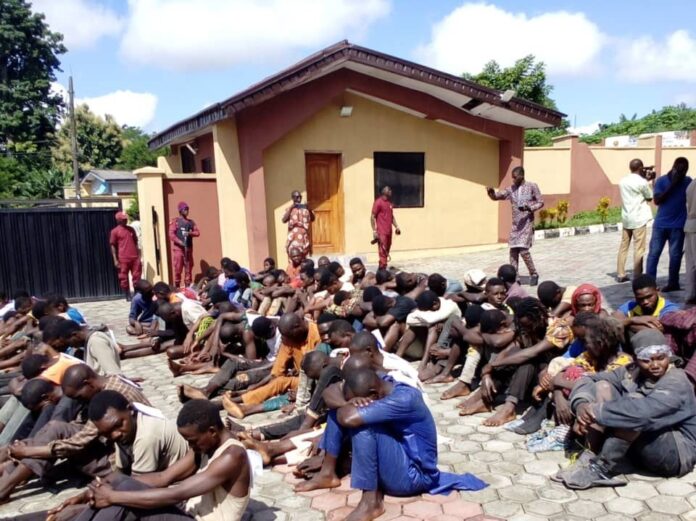 The Ondo command of the south-west security network, code-named Amotekun, says it arrested some suspects linked to the attack on St Francis Catholic Church, Owo.

On June 5, gunmen attacked the church in Owo and killed over 40 worshippers.

The gunmen were said to have detonated explosives in the church after which they proceeded to fire shots at the congregation.

On June 9, days after the incident, Rauf Aregbesola, minister of interior, said the attack was orchestrated by Islamic State West in African Province (ISWAP).

But reacting to the statement, Kayode Fayemi, governor of Ekiti, said the federal government’s claim that ISWAP is responsible for the attack is speculative.

Speaking on Thursday, Adetunji Adeleye, Ondo commander of Amotekun, said the security network arrested some suspects linked to the attack on the church.

He said weapons and vehicles were recovered in the process of their apprehension.

“We have arrested a number of those who perpetrated evil at the St Francis Catholic Church in Owo,” he said.

“They came on motorcycles and hijacked a Golf vehicle. We have successfully recovered the vehicle and will soon arrest all the killers.” 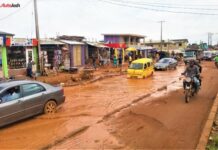