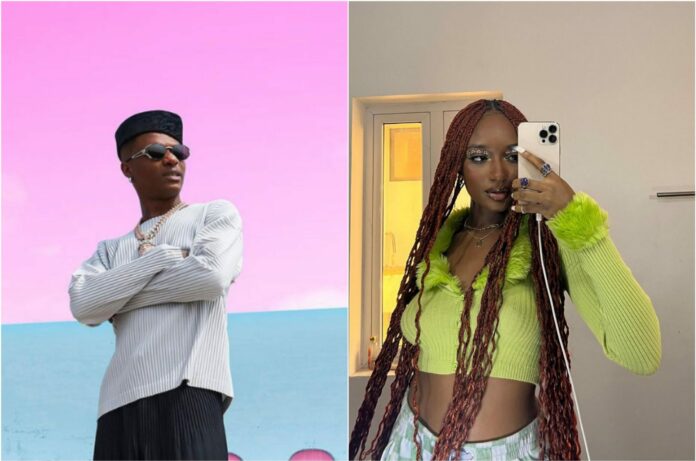 Wizkid to feature Naira Marley and Ayra Starr on next album

Nigerian music superstar, Ayodeji Ibrahim Balogun, professionally known as Wizkid has confirmed that he will be featuring Naira Marley, Ayra Starr, and a few others on his ‘More Love Less Ego’ album.

The super mega star and Grammy winner made this announcement on his Instagram story on Wednesday.

The singer had previously announced the title of his fifth studio album, ‘More Love Less Ego,’ which will be released on August 5, 2022.

Naira Marley, TY DOlla $ign, BNXN fka Buju, Flame, and Skepta, according to the singer, collaborated with him on songs on the album.

Although he did not confirm whether these are the only featured artists on the album.