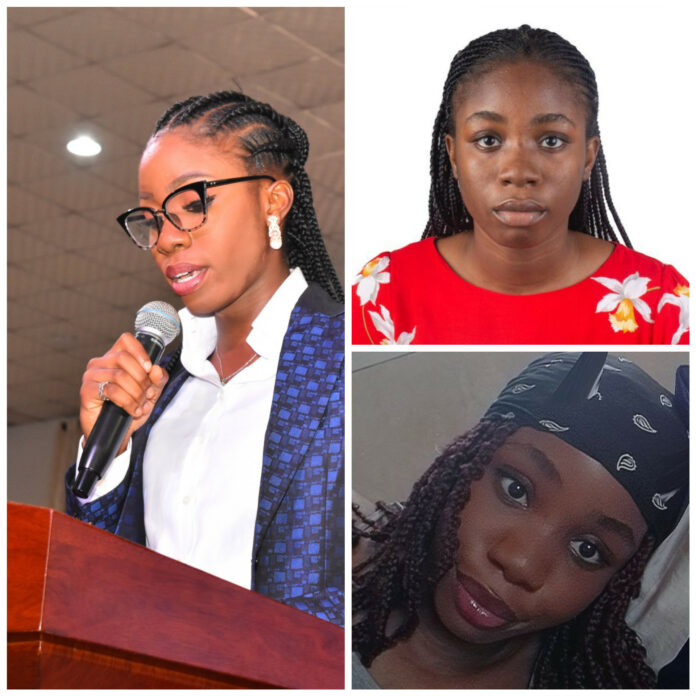 A 19-year-old student of the Obafemi Awolowo University (OAU) Jamila Ayo Abu, has been declared missing in Ibadan.

The 100-level student was said to have left her parents’ home at Ireakari Estate, along Akala-Expressway, Ibadan, on Wednesday, July 6, 2022, for unknown destination and did not return home.

According to Jamila’s mother, Mrs Abu, she complained of headache and that was why she could not follow her to the office.

“When I got home on Wednesday evening, I met her mobile phone on the table, and I became worried when I could not see her within and even in the neighbourhood. I have been trying to know her whereabouts but the effort has not yielded any fruit,” she said.

“We waited for some hours and when we didn’t see her, we had to report the incident to the police formally.

“I will be very happy if we can get any vital information on her whereabouts. I’m  also appealing to the public to help me out.”

Anyone with useful information on the whereabouts of Jamila should please contact Mrs Abu through 07063780239.