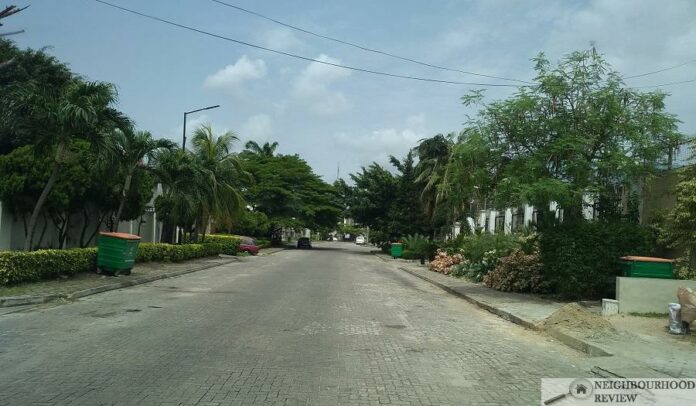 A 23-year-old graduate of Business Administration from York University in Canada, Chinonso Anene, has allegedly committed suicide in Lagos.

It was gathered that Chinonso Anene reportedly locked himself inside his apartment last Wednesday at House 9, Emmanuel Court, Olusegun Aina Street, Parkview Estate, Ikoyi and thereafter used a pump action gun to shoot himself.

His lifeless body was discovered inside the wardrobe when police officers broke the door to his apartment.

He said: “Based on the report, a team of detectives visited and photographed the scene, the door was forced open and one expended cartridge was recovered.

“The remains of the deceased have been deposited at Lagos Island morgue for autopsy while an investigation is ongoing.”