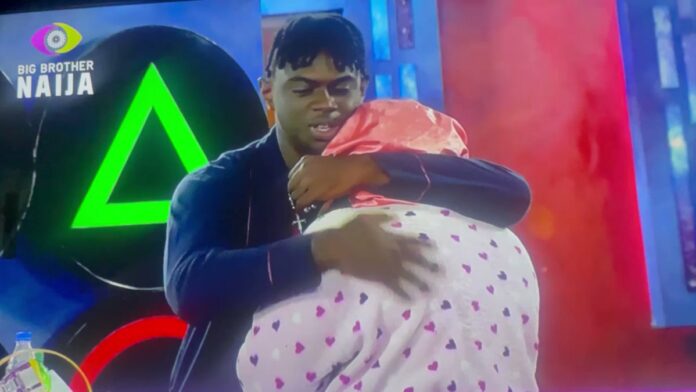 Amaka and Phyna, two housemates of the Big Brother Naija (BBNaija) season seven, have engaged in a heated argument over their teams’ winning strategy.

The duo were part of the housemates unveiled on Saturday, who were kept in the second house known as ‘Level 2’.

Both ladies were initially having a conversation on how to come up with a winning strategy to defeat the ‘Level 1’ housemates.

The discussion quickly degenerated into an argument as they both began to throw derogatory words at each other, with Phyna referring to Amaka as “manipulative”.

Phyna said Amaka “sounded like someone who wants to play mind games with everybody ” and this got her “irritated”.

She added that the model spoke too much about the other house and “her plan was to meet the strongest housemate there and get what’s in their head”.

Amaka, on the other hand, said Phyna was “senseless”. She also questioned why the “hype woman” was angry at her strategy of winning.

The confrontation almost got physical if not for an intervention by Bryann. He held back Phyna who attempted to make a lunge at Amaka.

Amaka was later seen crying profusely as Bryann tried to console her.

“She keeps disgracing her fans with excuse of being young and...