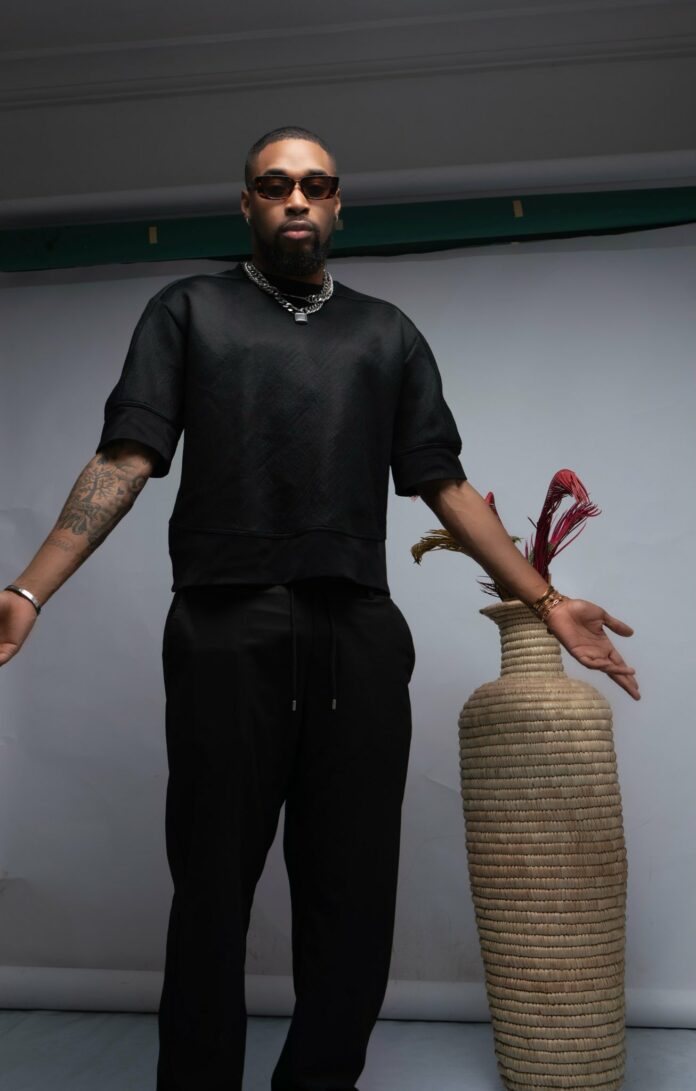 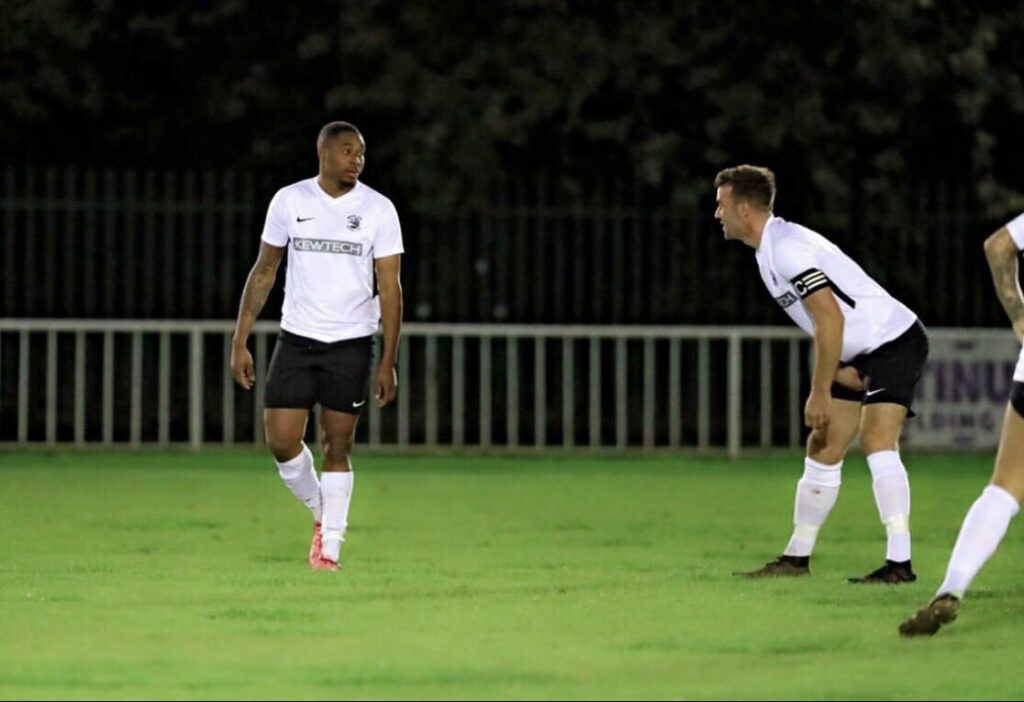 Sheggz works as an actor and professional footballer. After sustaining an injury last year, he started acting again and recently scored a role in a production directed by Tola Odunsi.

Describing himself as “confident, but not cocky” and “the perfect mix of Lagos and London”, Sheggz is a hard worker, but also a smart worker, and believes it’s important to be both. Talkative when needed, but also a good listener, Sheggz considers himself down-to-earth, relatable, and ambitious.

Sheggz was asked to pick a girl to show his acting skills. Guess who he chose??? Well you have your answer BELLA #BBNaija pic.twitter.com/bzRy0MX8ai

Although currently single, he loves relationships but believes it is important to find the right person. “I think it’s important to settle down with someone you genuinely connect with and not just for vibes,” he says. Sheggz is one of the second twelve housemates of Big Brother Naija season 7 2022 edition. Why Big Brother Naija? Sheggz believes he has a lot to show the world. “Nigerians have talent, we have swag, we have vibes, we’re smart, we’re ambitious and to be honest, we’re all over the world smashing goals and achieving”

His estimated net worth has not been revealed.