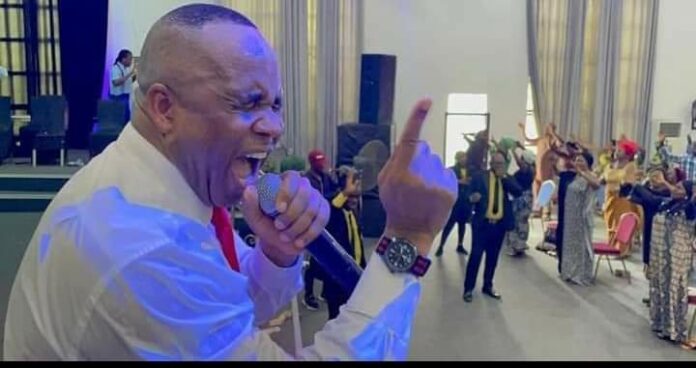 Isaac Idahosa, who surrendered his life to Christ in 1979, was born in the largely Muslim north, in Minna, Niger State. He attended Niger State University on scholarship.

Isaac Idahosa began serving God at a young age, influenced by great men of God who came to the north to preach the gospel of salvation in crusades and seminars. In 1985, he attended Soul Clear Bible College ‘to acquire deep knowledge of God’
Idahosa is a trained Mechanical Engineer, but he lost his serenity after graduating because that wasn’t his destiny. The Lord told him to start a work, so he fasted and prayed for further instructions.

The senior pastor and presiding bishop of God First Ministry, also known as Illumination Assembly, is Bishop Isaac Idahosa. God First Ministry is located in Ajah, Lagos, at the Lekki Light Centre (LLC). a little-known church he founded in the Niger State city of Minna more than 25 years ago. 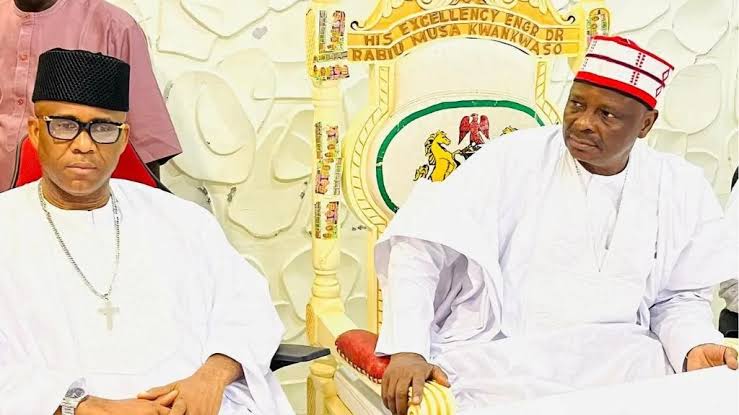 Rabiu Kwankwaso, a former governor of Kano state and presidential candidate for the New Nigeria Peoples Party (NNPP), has selected Bishop Isaac Idahosa to be his running partner in the general elections of 2023, TSBNEWS reports.

‘One Million Boys’ gang leader, Ebila was not killed by the...