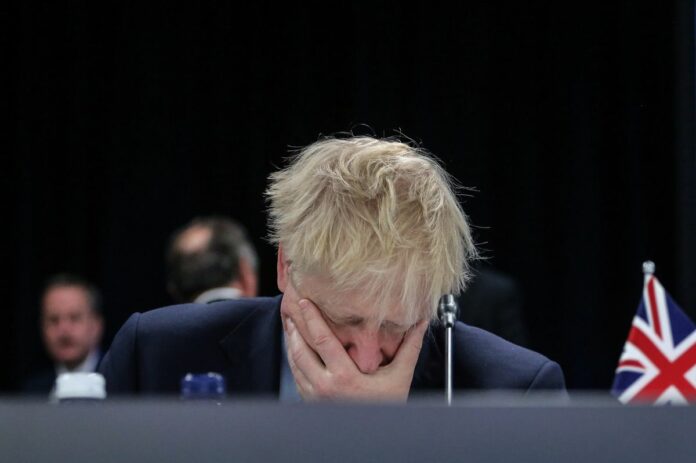 Boris Johnson has officially resigned as Prime Minister of the United Kingdom and declared he would remain in office until a new Conservative party leader is chosen.

Johnson disclosed this in a press statement on Thursday afternoon after reports emerged he was going to resign after most of his senior cabinet quit this week.

Boris Johnson said, “It is clear now the will of the parliamentary Conservative party that there should be a new leader for the Conservative party and therefore a new prime minister,” adding that the timing of the leadership contest would be announced next week.

Financial Times disclosed that many Conservatives, including a number of former ministers, believe Johnson should leave Downing St. immediately, citing that a former Minister said, “There’s no way I could serve under him in any circumstances.”

FT stated that “Johnson’s announcement has fired the starting gun on the race to succeed him, with a wide array of candidates expected to confirm they are running in the coming days.

“Johnson intends to convene his hastily assembled interim cabinet for a meeting on Thursday afternoon, in an attempt to convey a sense that he wants to maintain national stability.”