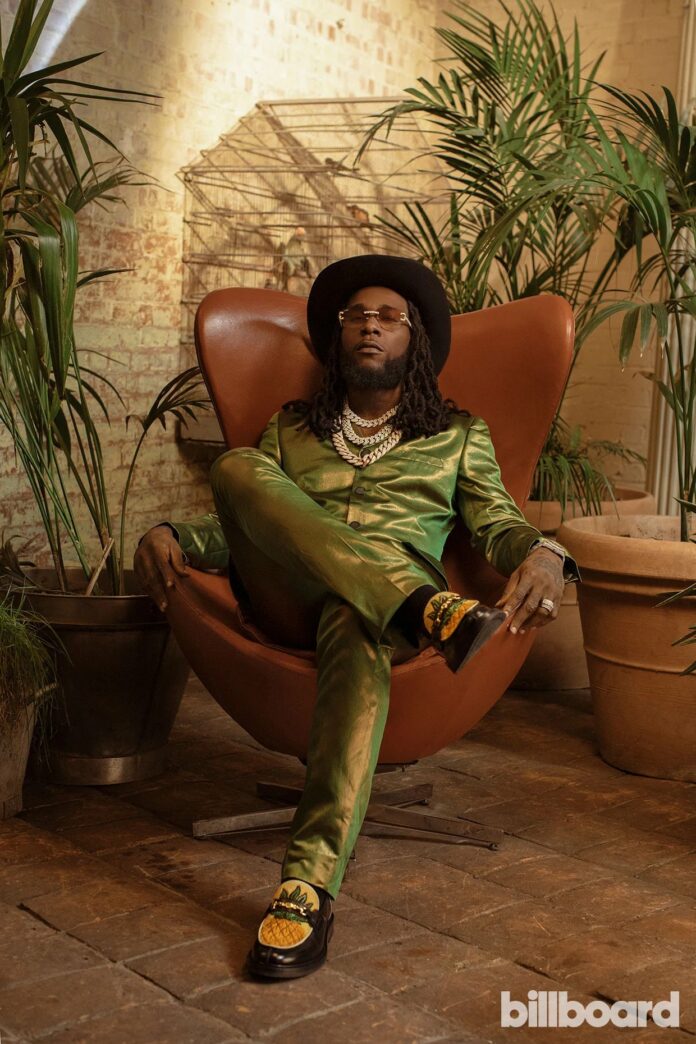 Burna Boy, the Grammy-winning singer, has put out the tracklist for his forthcoming album titled ‘Love, Damini’.

The music star, who turned 31 on Saturday, unveiled the album tracklist on his Twitter page.

The body of work includes 19 tracks that enlist the musical dexterity of various artistes making waves in their separate countries.

Adesua Etomi-Wellington Is Back With A New Single ‘So Natural’