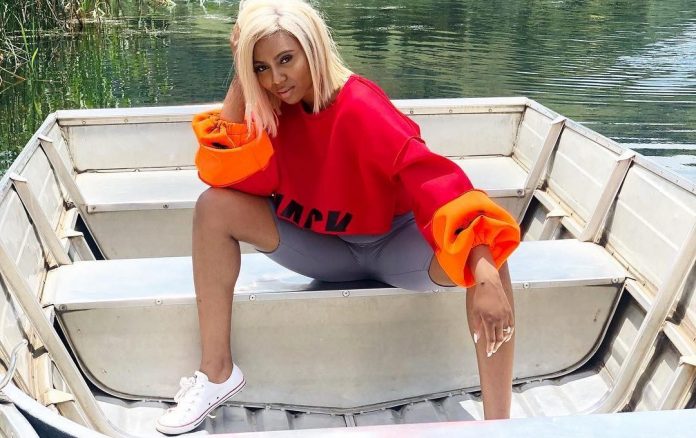 Stephanie Coker-Aderinokun, the Nigerian media personality, says failed marriages are not peculiar to only people in the entertainment industry.

The mother of one was speaking via her Instagram story on the back of the varying reactions trailing JJC Skillz’s separation from Funke Akindele — after six years of marriage.

The media personality dismissed the claims that only celebrity marriages are “constantly crashing”.

She said the marriages of people in other careers also fail but people don’t get to know them because they don’t make headlines in newspapers.

She further urged people never to allow celebrity marriages to influence their decision to tie the knot.

“Celebrity marriages are not constantly crashing, they are just the most publicised. Medical professionals, lawyers, bankers the list goes on, they also get divorced,” she wrote.

“Stop using celebrity marriages to encourage/ deter you from tying the knot. This message is for “my marriage will work in Jesus name” commenters.”

I have been working out for 3 weeks without result –...