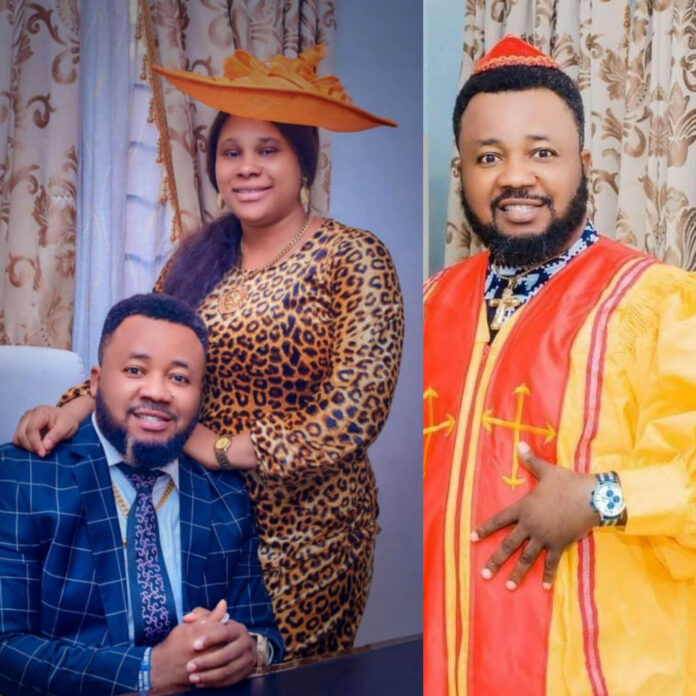 The accused person was arraigned on a two-count charge by the State Criminal Investigation and Intelligence Department (SCIID).

Reading the charge, Chief Magistrate had said Bishop Duruebube between the month of April 2021, to May 2022 had unlawfully and sexually abused a 16-year-old girl.

purported audio of his conversation with the alleged victim was later released and shocked listeners. 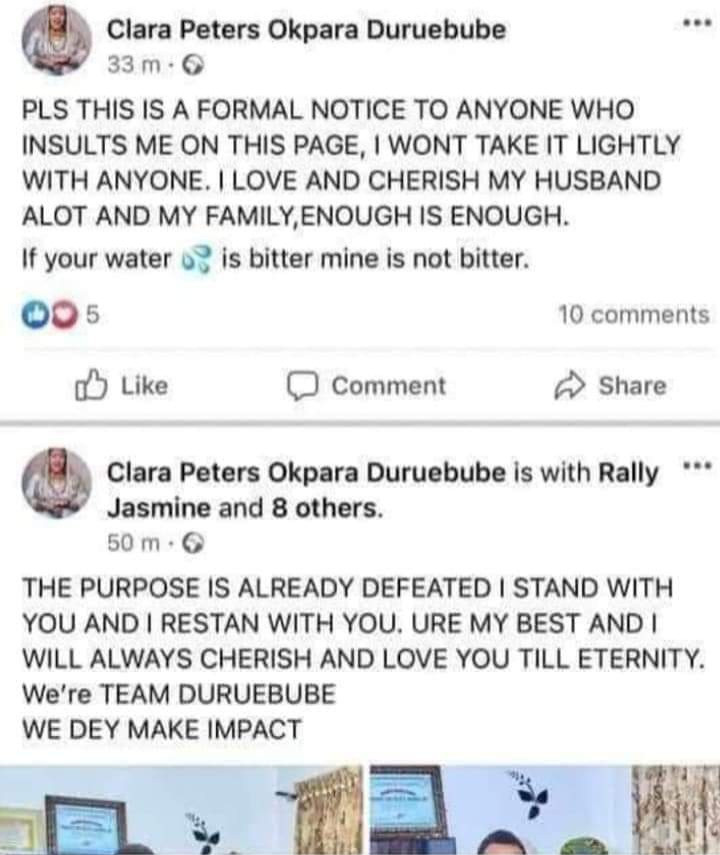 Highlights Of The Approach Of Muhammad Buhari’s Incoming Government