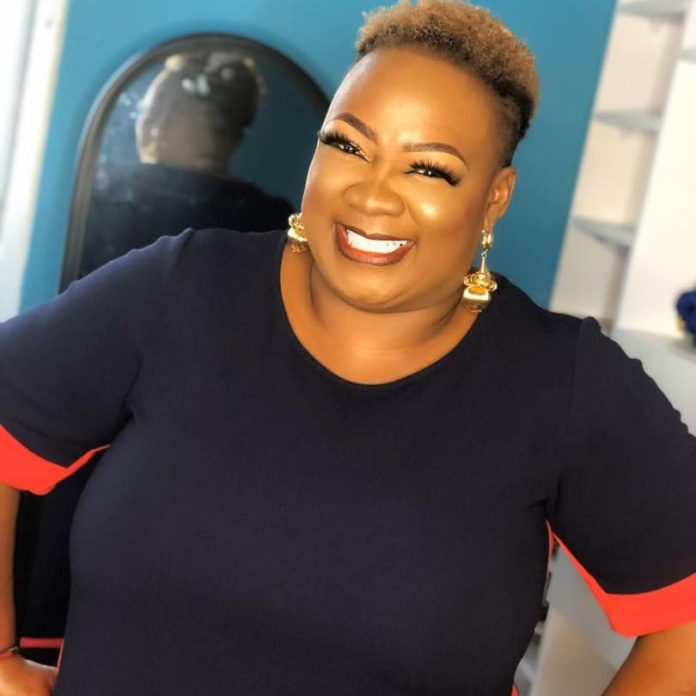 Tsbnews reported earlier that after over one year of his arrest and prosecution, an Ikeja Special Offences Court had convicted the embattled Nollywood actor, Olanrewaju James, alias Baba Ijesha, of sexually assaulting a 14-year-old minor.

He was thereby sentenced to 16 years imprisonment.

Hours after the news broke out, Princess took to Instagram to share a video of her worshipping God.

She captioned the grateful video with, “God is not man”.