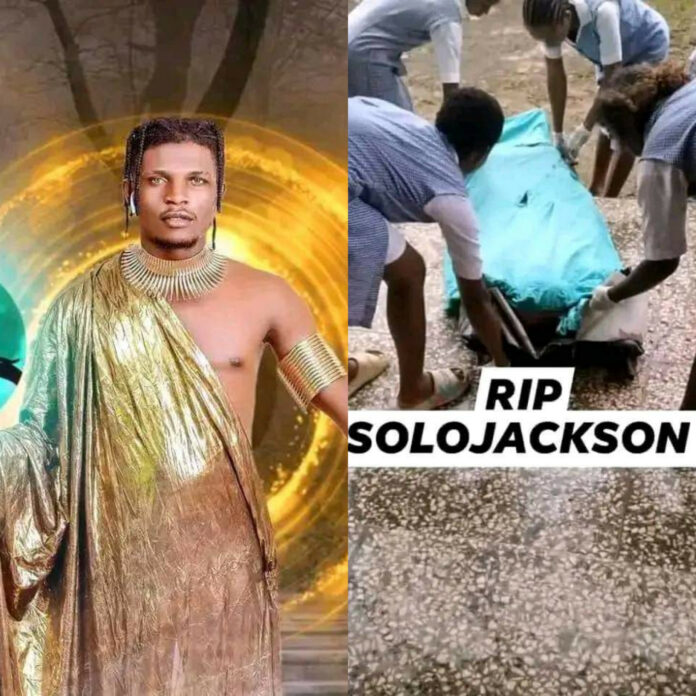 A popular Nigerian dancer has been shot dead along Okigwe road in Imo State.

Solo, whose real name was Solomon Chukwudi, was traveling from Abuja to Aba on Wednesday, June 29, when the vehicle he was in was attacked by gunmen.

Three people were hit in the car and Solo was one of them.

The dancer, fondly called The Slowmo King, was taken to the hospital but died on Thursday, June 30.

Adamu Attacking Me To Save Self From EFCC – Saraki