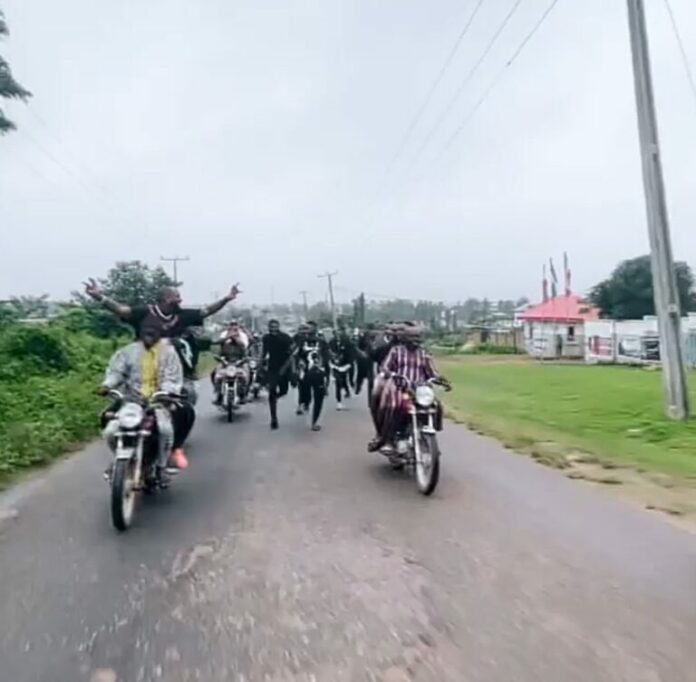 Nigerian international hip hop artiste David Adeleke, popularly addressed as Davido, has stunned his fans with his manner of celebration after his uncle, Ademola Adeleke, was declared the Osun State winner 2022 gubernatorial elections.

TSB NEWS recalls that there was wild jubilation on the streets of Osun state as citizens of the state joined the victor to celebrate his victory in the just concluded election. 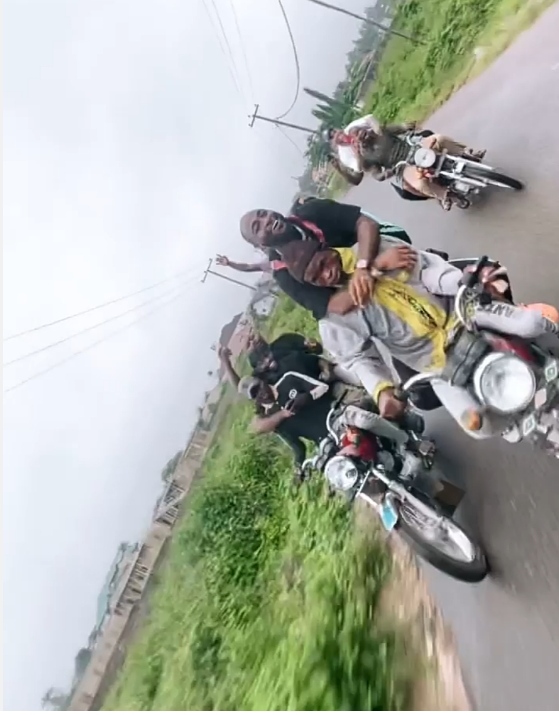 Also, the internet was filled with congratulatory messages from party members and fans of Davido, who commended his efforts and dedication towards his uncle’s victory in the state.

A new video that found its way to the internet captured Davido on the streets riding a bike to celebrate his uncle’s victory while his fans accompanied him with chants and songs of his nickname OBO (Omo Baba Olowo).

Rapper and actor Ikechukwu Is Engaged!