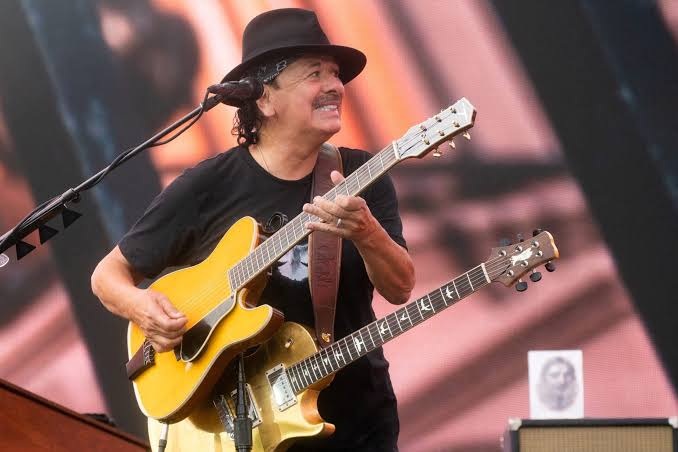 Drama as Carlos Santana faints on stage during concert (Video)

Carlos Santana, the ace guitarist, fainted on stage at a US concert on Tuesday night.

The 74-year-old Mexican guitarist was performing at the outdoor Pine Knob Music Theatre in Clarkston, Michigan when he passed out.

He was playing the song ‘Joy’ when he suddenly fell to the floor.

The 10-time Grammy Award winner was said to have fainted due to exhaustion and dehydration.

Footage shared on social media showed medics treating him on stage. He was then seen waving to the audience as he was taken away on a hospital gurney.

Carlos Santana waved to clapping fans as he’s helped off the stage pic.twitter.com/YA55N4QCZe

A huge number of music lovers had expressed concerns about his health on social media.

Santana’s team, however, put out a press release informing the public that he was doing well.

A statement on his website also revealed that he was taken to the emergency department at McLaren Clarkston medical centre for observation.

“To one and all,” Santana wrote on Facebook early today, adding that I “thank you for your precious prayers Cindy and I, we are good just taking it easy forgot to eat and drink water so I dehydrated and passed out blessings and miracles to you all.”

A concert scheduled for Wednesday evening was thereafter postponed. 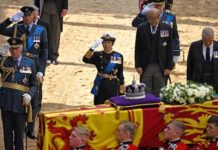 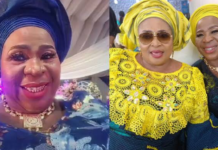 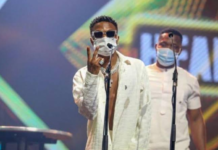 Nkechi Blessing narrates how she broke her leg during Wizkid’s live...