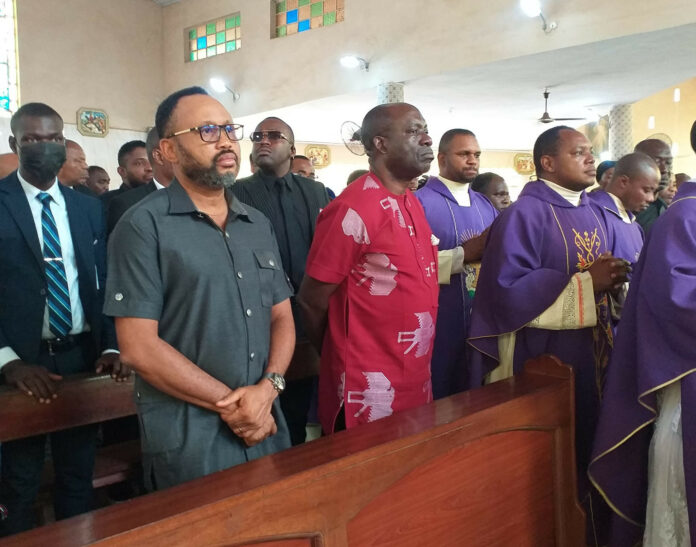 The Anambra state governor, Charles Soludo, says eight suspects have been arrested in connection with the beheading of 44-year-old Anambra lawmaker, Okechukwu Okoye.

The lawmaker who represents Aguata 2 Constituency in the Anambra state House of Assembly was kidnapped in May this year alongside one other person in his Toyota Sienna car by unknown persons. On Saturday, May 21, his head was found at Nnobi, in Idemili South Local Government Area of Anambra State, where it was hanged while his body was kept by his killers.

While speaking at the funeral ceremony of the lawmaker at St. Patrick’s Catholic Church, Isuofia, Aguata Local Government Area of the state today, Governor Soludo said his administration would not rest on its oars until the criminals involved in the lawmaker’s beheading are brought to justice.

The governor condoled with the lawmaker’s family and members of the state assembly and asked communities in the state to intensify support to the state government in the fight against criminals.

“These people are not unknown gunmen. They live among our people, some of them have families and operate from various communities. We need you to help us identify them so that they can face justice” Governor Soludo said. 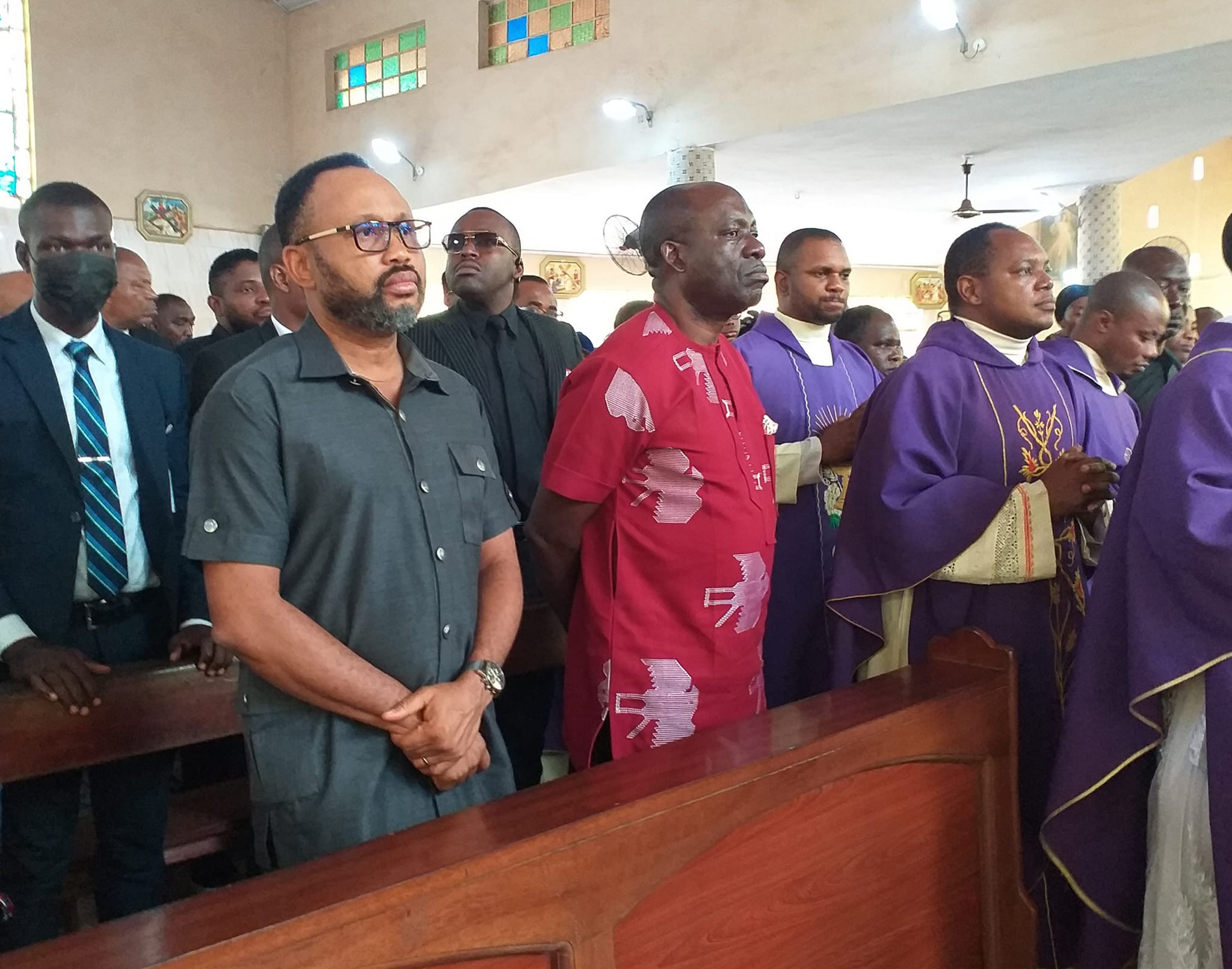 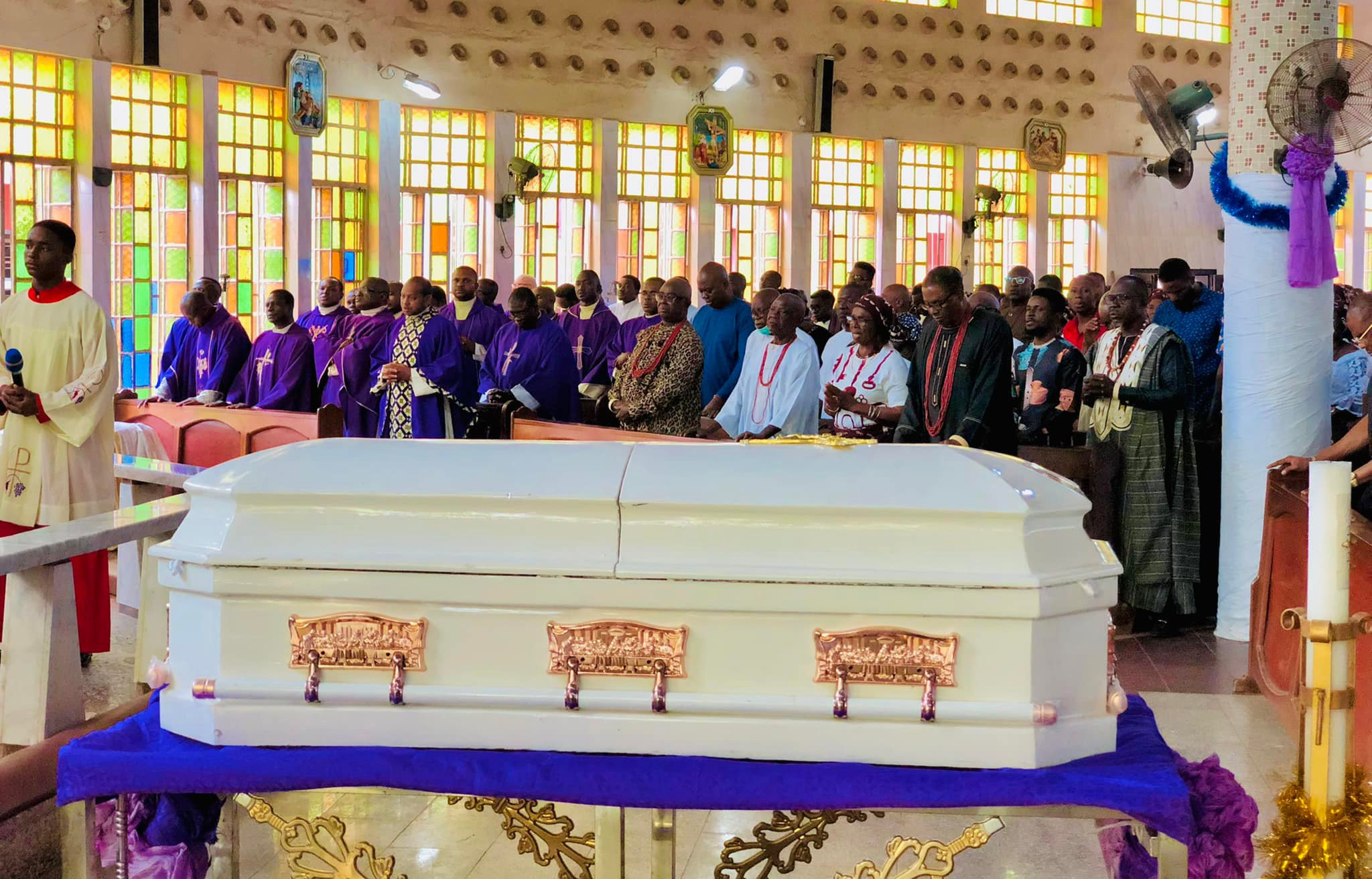 He disclosed that the Anambra Assembly had written to the Independent National Electoral Commission concerning the vacuum caused by the killing of the lawmaker, adding that there will be a by-election soon to elect a new lawmaker.

The governor promised that all entitlements due to the slain lawmaker would be paid to his family.