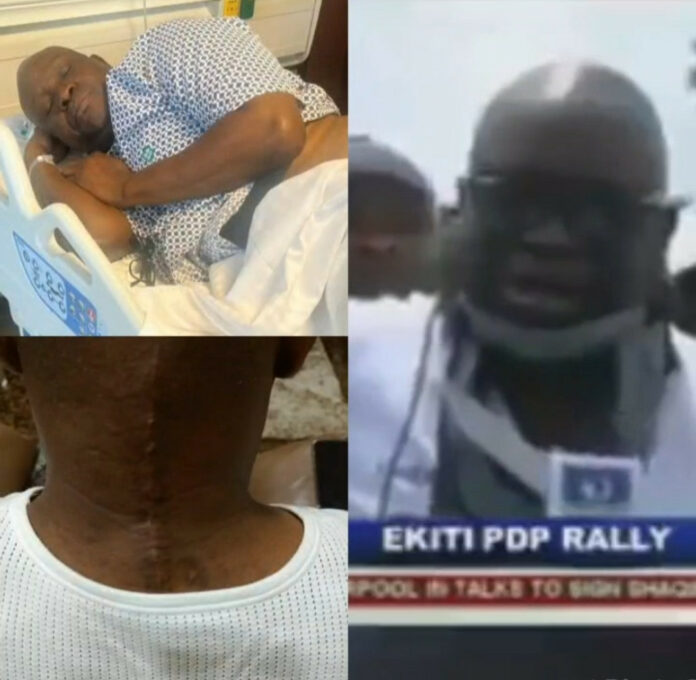 Recall that the ex-governor said he was attacked during the 2018 Ekiti state governorship election. He attended one of the rallies with a neck collar and wept saying he was in severe pains.

His brother, Isaac, who shared video and photos from his hospital bed, said the former governor has undergone two major surgical operations within five months, one for his neck which happened in February and another one for his back.

According to him, the neck and back problem resulted from the attack on the former governor during the 2018 Ekiti governorship election. 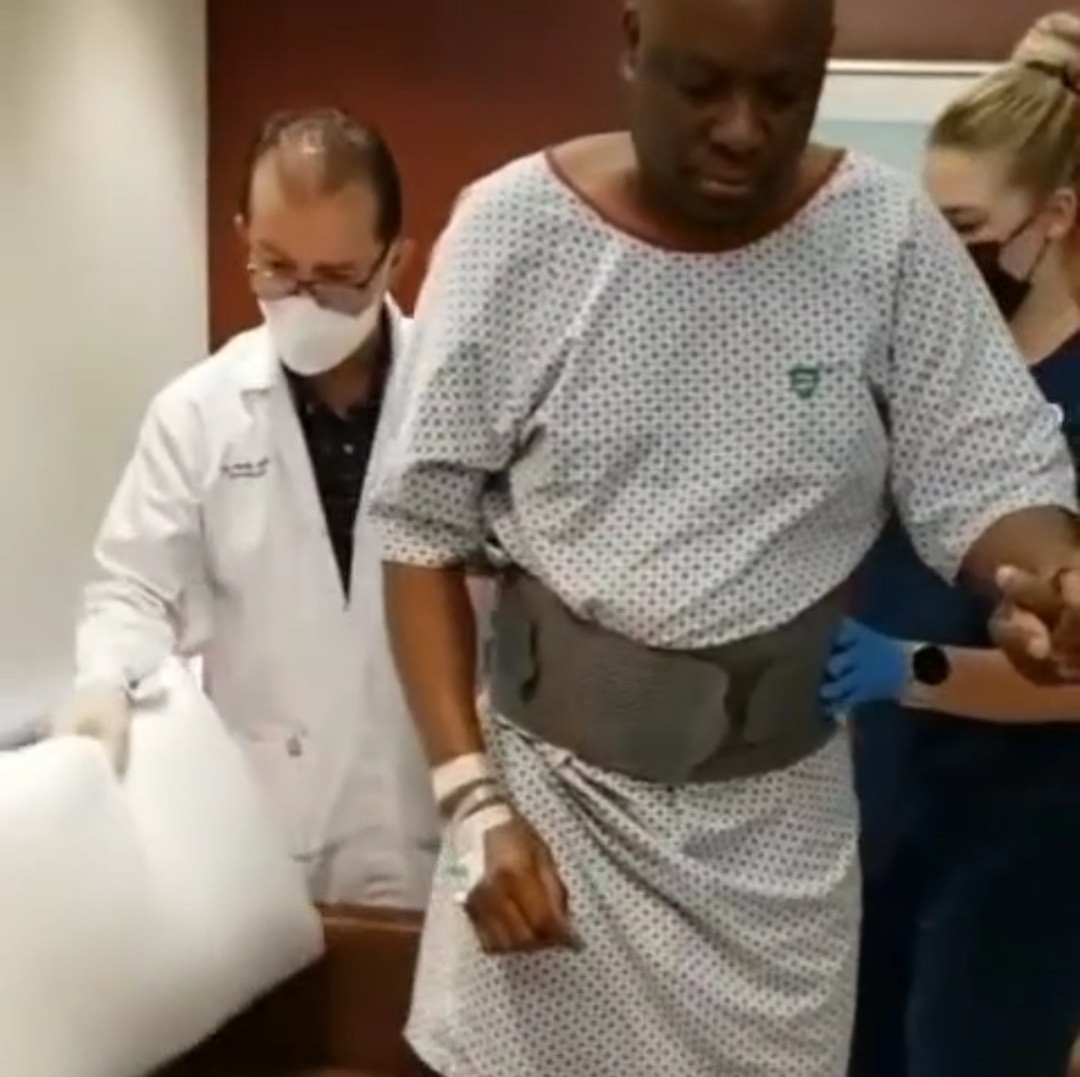 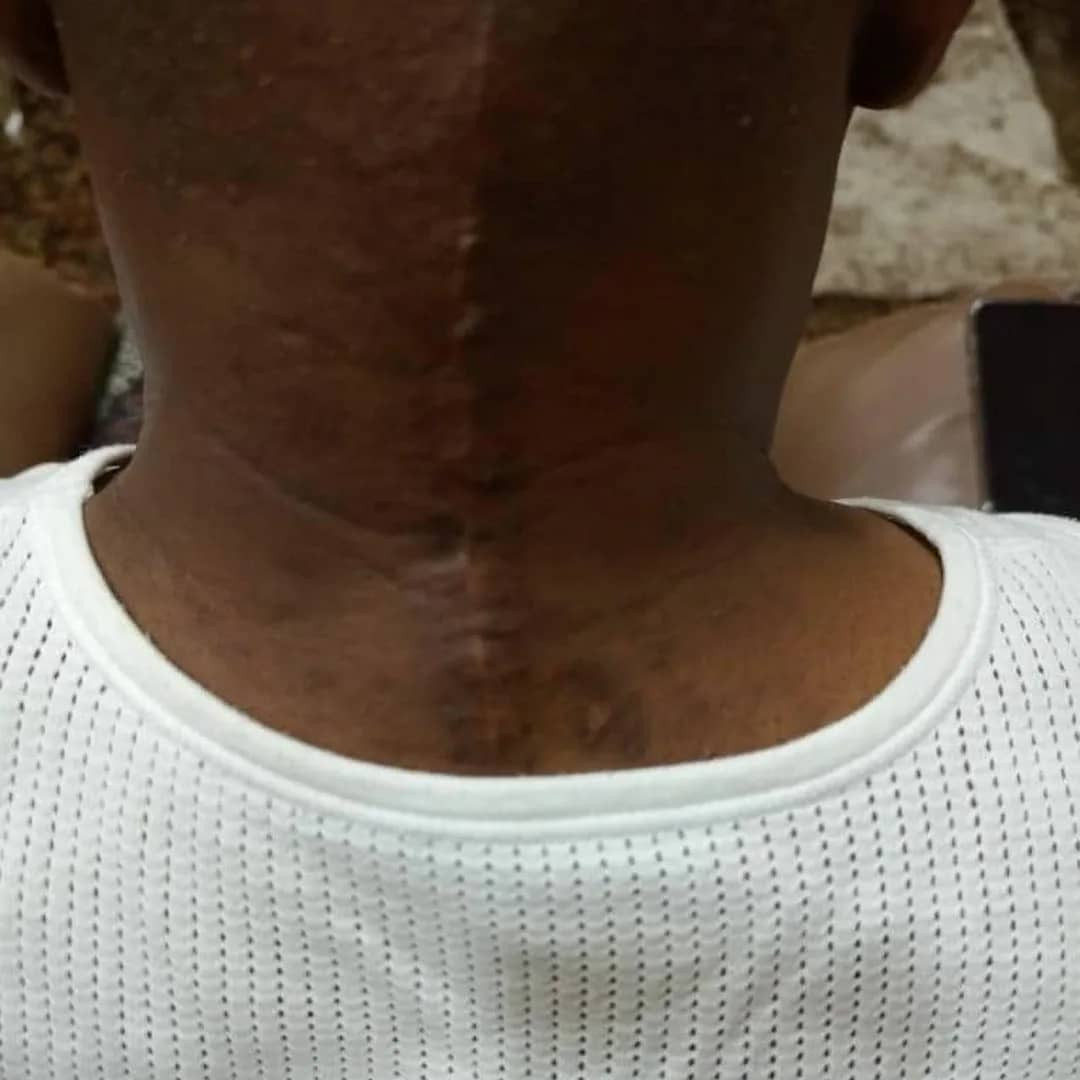