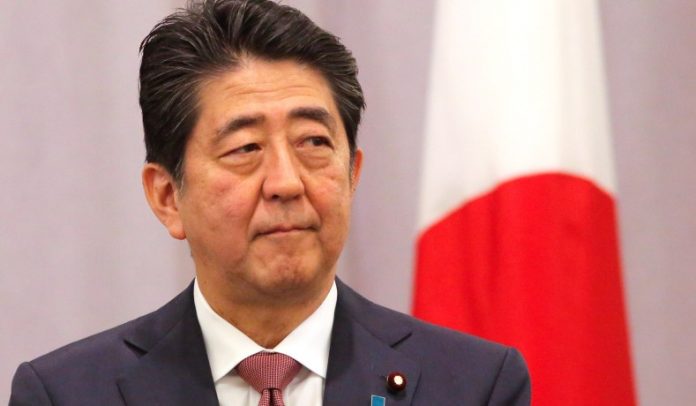 Shinzo Abe, Japan’s longest-serving prime minister, was shot on Friday while delivering a speech ahead of a parliamentary election, with public broadcaster NHK saying a man armed with an apparently homemade gun opened fire at him from behind.

The former prime minister collapsed and showed no sign of life after he was shot twice in the western city of Nara, local media reported.

Mr Abe fell to the ground and was seen bleeding after he was shot at 11:30 a.m. local time by an unidentified man with a gun, local police and firefighters said.

While speaking in front of Kintetsu Railway’s Yamato-Saidaiji Station ahead of Sunday’s upper house election, Mr Abe fell to the ground after the second shot rang out, according to the police. Mr Abe, 67, was rushed to the Nara Medical University Hospital in Kashihara City and showed no vital signs, according to the local police and emergency services.

He has been confirmed dead by CNN

The Nara City Fire Department confirmed that the former Japanese PM was in cardio-pulmonary arrest before being taken to the hospital.

Police arrested Tetsuya Yamagami, 41, a former member of the Maritime Self-Defense Force (MSDF), according to local media, on suspicion of attempted murder and retrieved what appeared to be a handmade gun from the vicinity where the former prime minister was shot in Nara. Prime Minister Fumio Kishida will return to his office in Tokyo from Yamagata Prefecture where he was campaigning and all cabinet members have been asked to gather in Tokyo, Mr Matsuno said.

The incident happened as Mr Abe, the former leader of the ruling Liberal Democratic Party (LDP), was in Nara to support an LDP candidate running in the House of Councilors election on Sunday.

He stepped down in September 2020 due to a relapse of chronic intestinal disease.