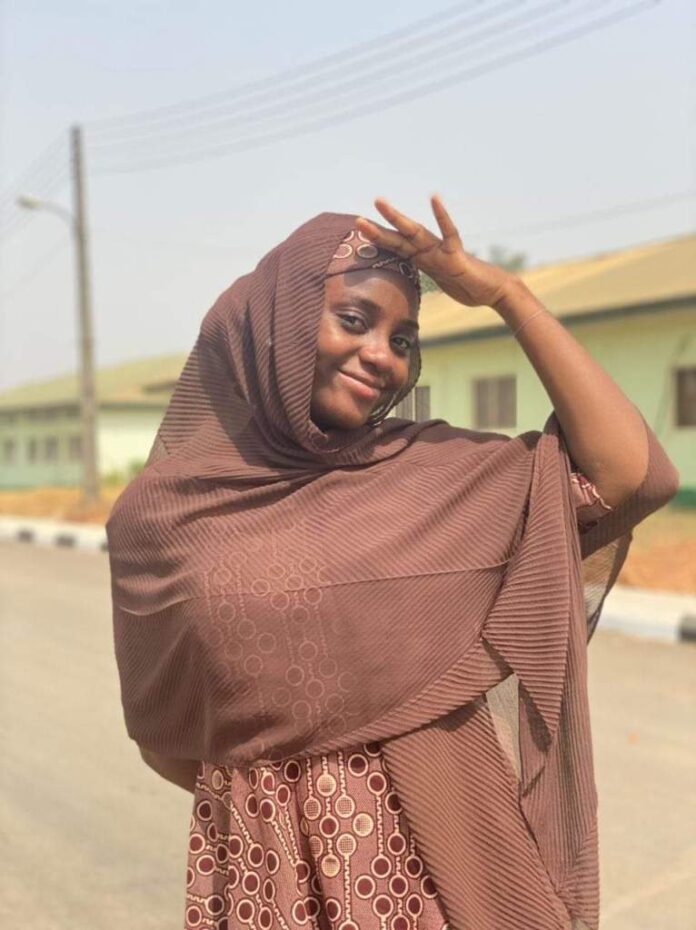 Fountain University Student, Hadiza Salami, Who Was Declared Missing on Friday Has Been Found

A-400 Level mass communication student of the Fountain University, Osogbo, Hadiza Salami, who was declared missing on Friday, July 22, has been found.

The student was reportedly found Uyo, the Akwa Ibom capital, which was a 600 kilometres aware from Osogbo, where she was said to have touched down from Abuja, legit.ng regional reporter, Ridwan Kolawole, reports.

In a statement released by the university’s public relations officer, Taoheed Alimi disclosed that Hadiza had been found.

Hadiza travelled from her parents in Abuja back to school in Osogbo on Friday. She was reported to have touched down at the Igbona area of Osogbo, Osun State Capital, before her whereabouts became unknown. Her family and the Fountain University community were confused during her missing period.

The release reads, “On behalf of the management of Fountain University, Osogbo, I write to inform the general public that one of our students, Hadiza Salami, who was recently declared missing, has been found.

“Miss Salami was found unhurt/ Thanks to the effort of the security operatives, and of course, the wide range of support received from the general public.”

Alimi added that the student “is currently receiving all the necessary care and attention at relevant quarters for her to resume her regular activity. “We want to thank the general public for the solidarity given to us”.