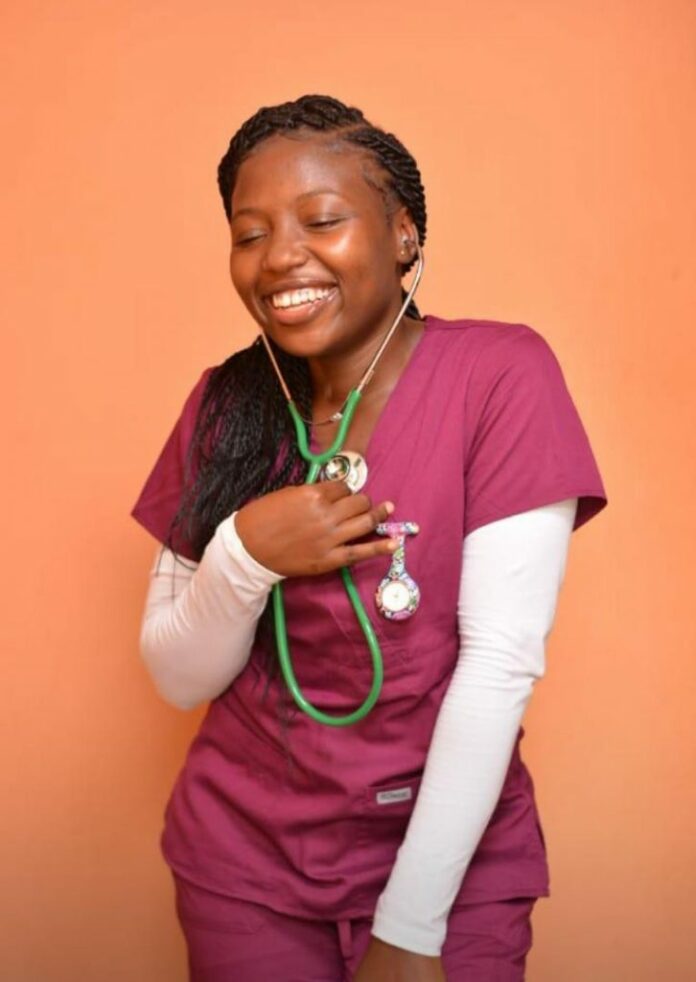 Ghanaian Nurse, Anka, Commits Suicide After She Was Heavily Teased By Her Friends

Another Terrible News Has Occurred In Ghana, As Sighted By Tsbnews, beautiful nurse commits Suicide few days ago.

This Was Made Known By a Social Media User, “Ama Kodesh” On the popular social media platform, Twitter and according to the post, she decided to take her life after she was heavily ridiculed by her friends for being a stammerer, Tsbnews Reports.

The Post By Ama Kodesh, As Obtained By Tsbnews Reads;

In Another Set of Post, The Social Media User Wrote;

“Alot of depressed people with happy faces, people will be like “why people don’t open up to anyone, the same people who claim to be there are the very ones who will share this problem like wild fire, tagging you as a burden, nobody what’s to be seen as such, people conclude anyhow, thinking they know what’s going on in people’s life, lmaoo”

If People had stop teasing her as a stammer, Anka Would Be Alive Today.

See Reactions As Obtained By Tsbnews Below: