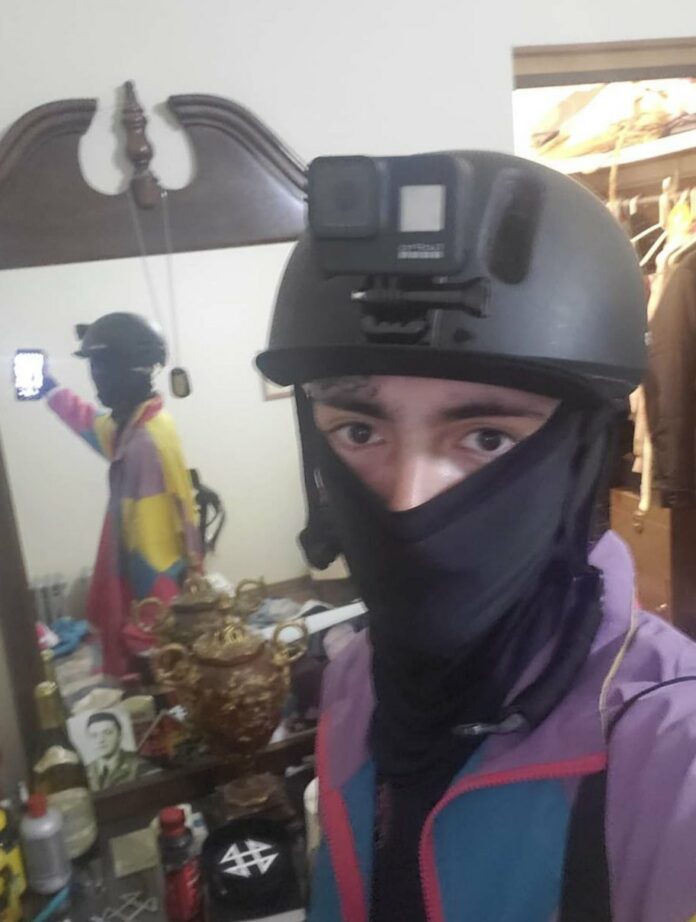 According to CBS 2, a suspect who opened fire at a Fourth of July parade at Highland Park, Illinois, United States has been arrested.
The report said he’s now in custody.
He has been identified as 22-year-old Robert ‘Bobby’ E. Crimo III. 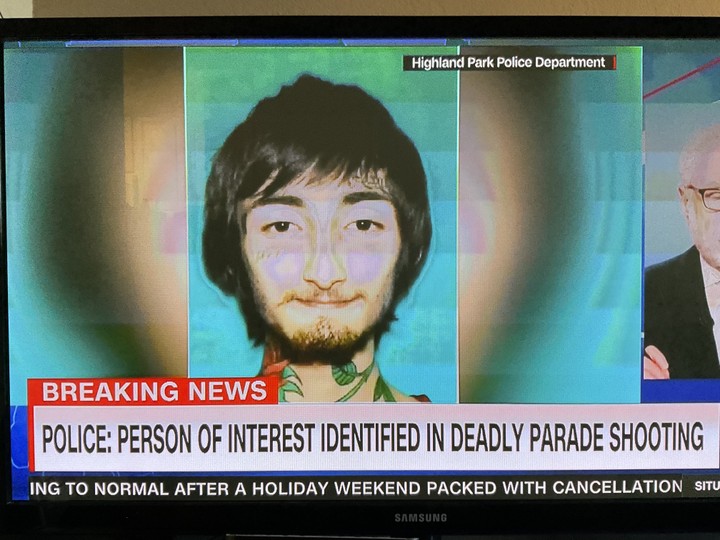 At least 6 people were killed and about 2 dozens injured following the shooting.
ake County Task Force spokesperson Chris Covelli said the shooting was “very random” and “very intentional,” and the suspect was discrete and difficult to see. 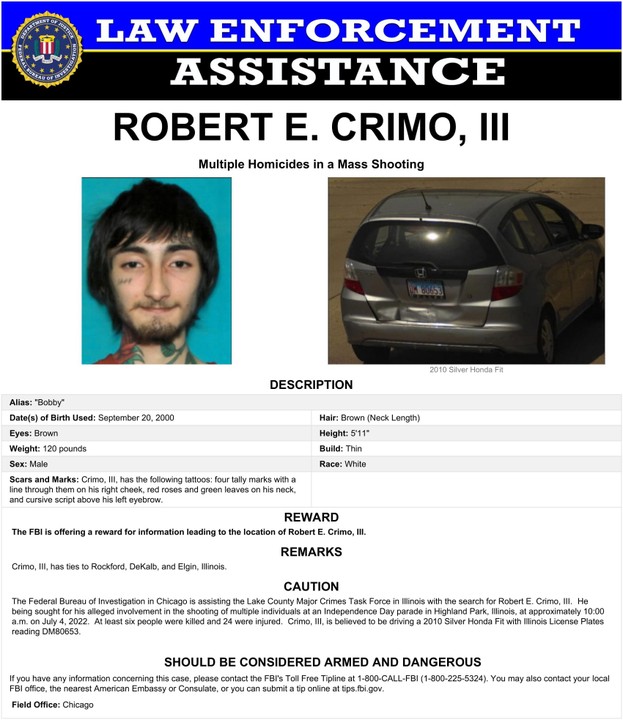 The rifle has been recovered from the roof and is currently being investigated.
Police released a photo of the suspect that shows tattoos on his face and neck.
7
SHARES
ShareTweet