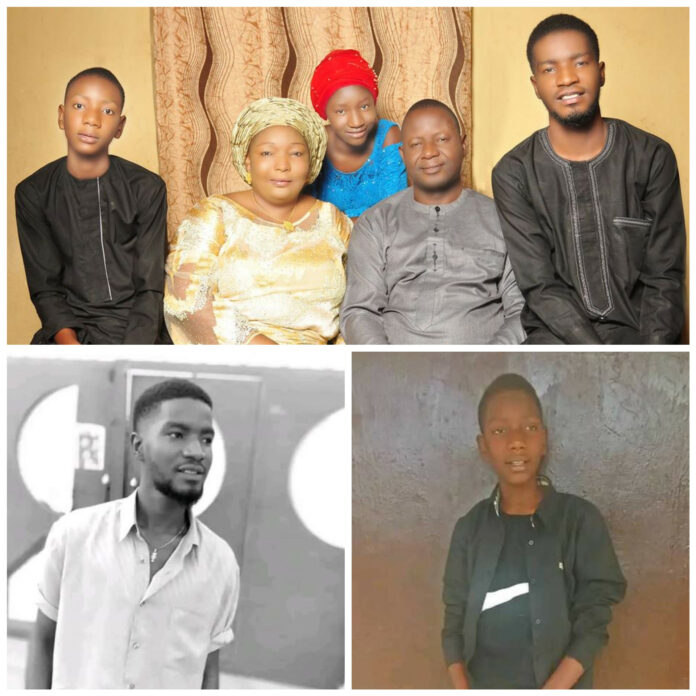 Gunmen attacked the residence of a pastor, Rev. Daniel Umaru, killed his two sons and abducted his 13-year-old daughter in Mubi, Adamawa State.

Details of the incident are still sketchy at the time of filing this report but it was gathered that the gunmen stormed the cleric’s house on Tuesday night, July 5, and shot him in the leg. 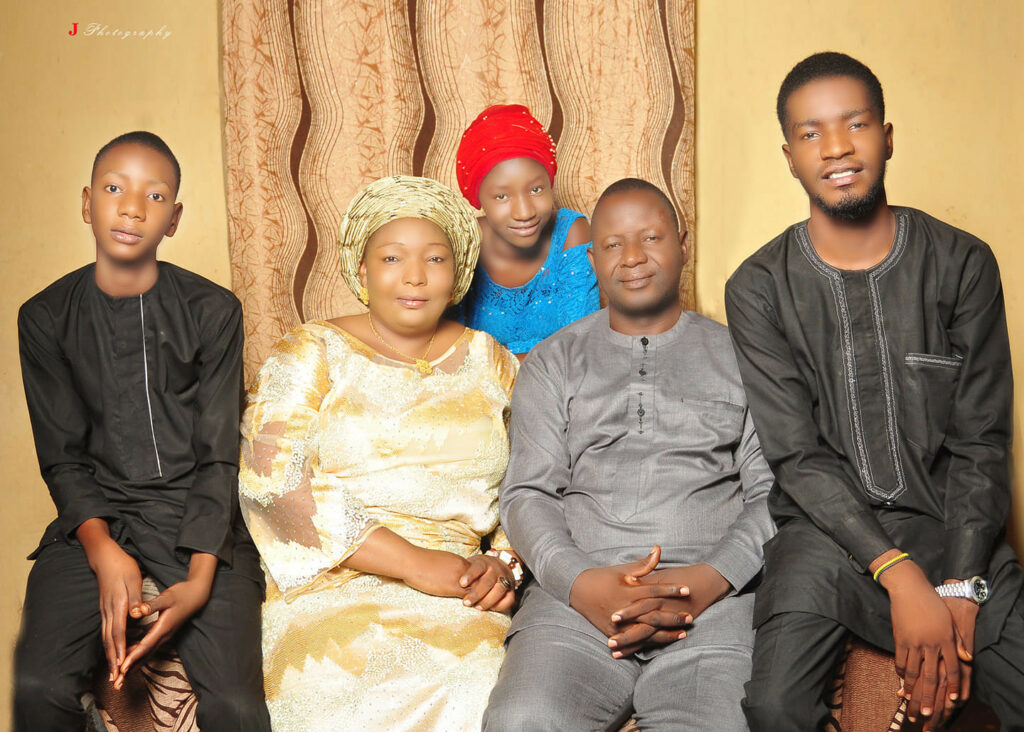 One Evangelist Lawi Baturendole Yusuf, confirmed the incident via Facebook on Tuesday, July 6. 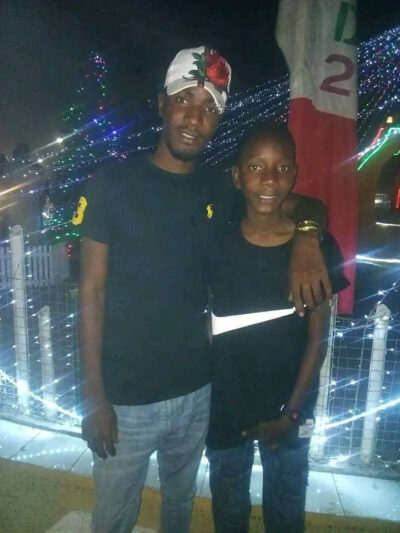 “I can’t hold my tears anymore, I’m tired of this wicked would, people now become like animals? I wake up this morning with tears all over me, this young guys killed by unknown gunmen ysdy at njeri mubi and shut the father on his leg, this is not enough for them they pick the remaining only daughter to unknown place, pls God save ur children’s in Nigeria, rest in peace my brother’s, we pray for quick Rev Daniel Umaru, also for the mother who is unconscious. God will take charge of the revenge, pls let’s pray for the daughter in captivity.” he wrote.