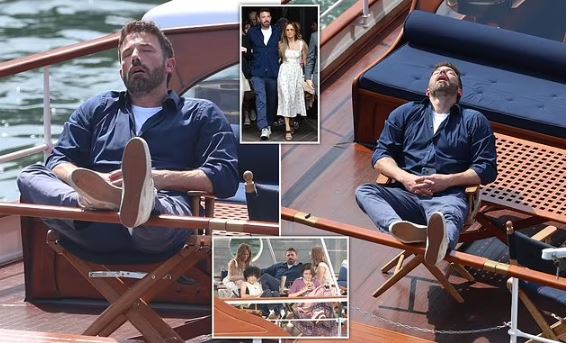 They’ve been taking in the sights of Paris since they tied the knot last weekend in a surprise Las Vegas ceremony, 20 years after their first engagement was called off.

But it appears the activities of Ben Affleck and Jennifer Lopez’s Parisian jaunt has worn out the actor, with Ben seen snoozing while on a cruise of the River Seine with his new wife and their respective children on Saturday. 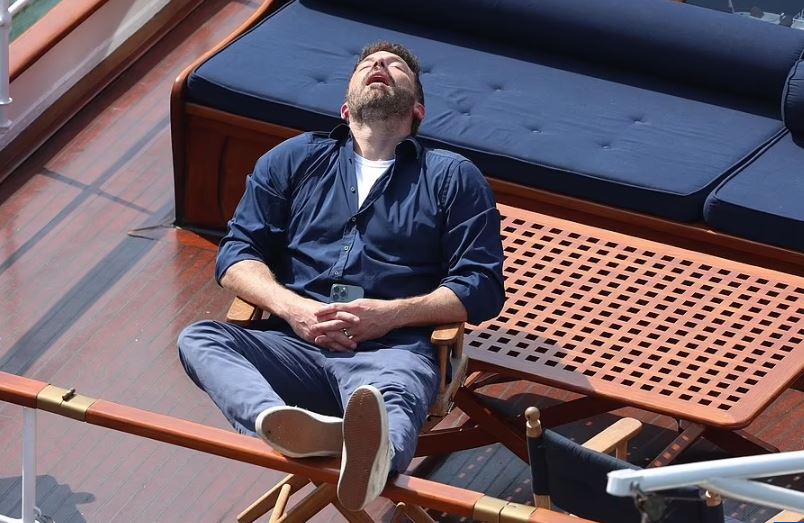 Though the actor, 49, had initially joined in the fun with Jennifer, 52, and their kids Seraphina, 13, Violet, 16, Maximilian, 14, and Emme, 14, it all became too much for the Gone Girl star as he then enjoyed a bit of shut eye at the front of the boat.

Dressed in a navy shirt, blue trousers and white trainers, Ben kicked back and put his feet up on the railing.

The Hollywood star leaned his head back and snoozed away open-mouthed as he took a few moments to himself.

The singer added a beige cardigan to her look, accessorizing with a chic brown handbag and tinted sunglasses. 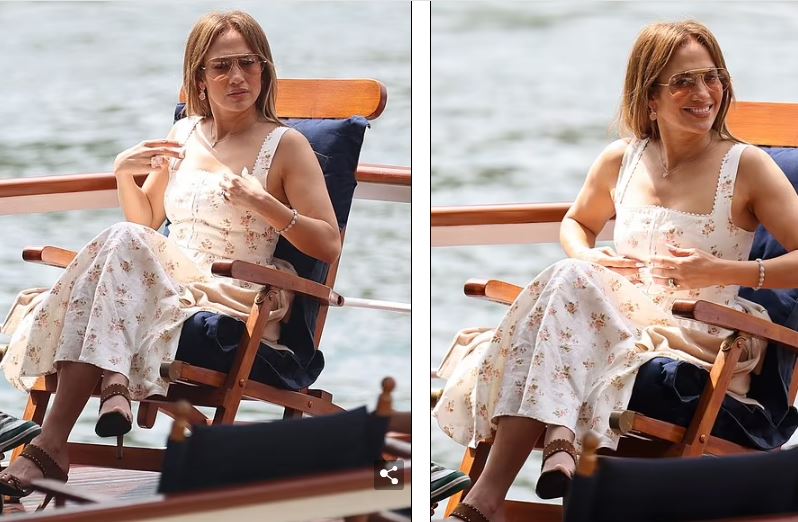 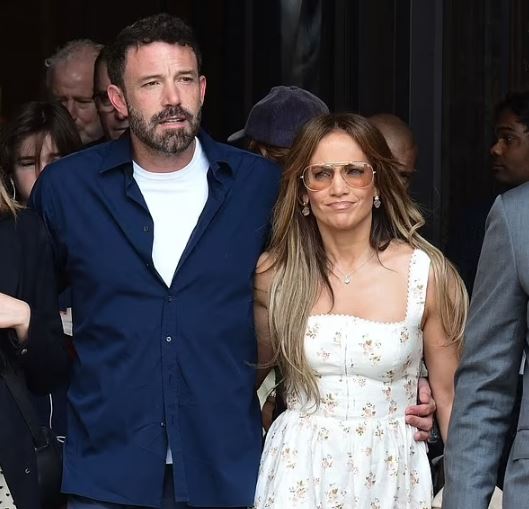 Laycon Gets Verified On Instagram 3 Days After Getting Into BBNaija...