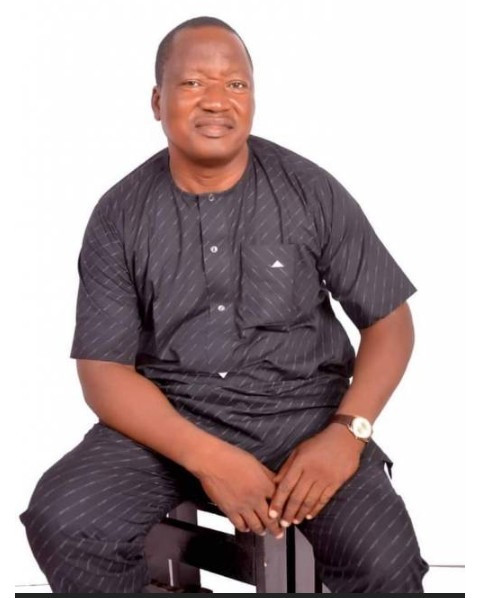 Gunmen suspected to be assassin have killed a polytechnic lecturer, Yohanna Mbudai Bzegu, in Yola, the Adamawa State capital.

Bzegu, a lecturer with the department of Mechanical Engineering of Adamawa State Polytechnic Yola, was shot dead in the early hours of Thursday, July 14, 2022.

It was gathered that the gunmen broke into his residence at Bajabure, a satellite town on the outskirts of Yola, fired multiple shots into his chest and watched him until he die.

A source close to the family, who does not want to be mentioned, told SaharaReporters that the lecturer was killed in front of his wife.

“They came around 3:00am today. It was their fourth or fifth attempt and we don’t know why they murdered him. They first fired shots through the window; later they broke the door and shot him several times in the chest until they confirmed he was dead,” the said said.

Spokesperson of the State Police Command, SP Suleiman Nguroje, who confirmed the incident said the command has launched manhunt for the killers.

“The Commissioner of Police, Sikiru Akande, visited the crime scene earlier today and directed that immediate investigation be conducted with a view to apprehending the perpetrators of the crime.” he stated.

Cartoon of the day!