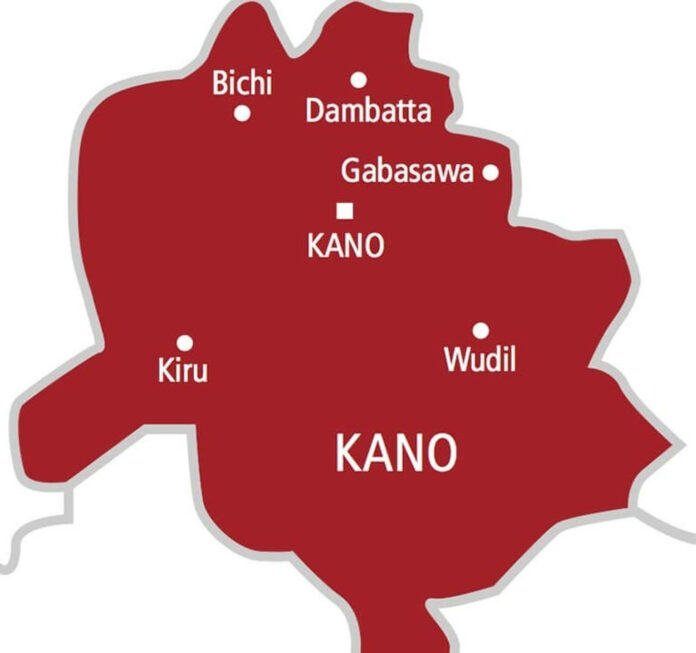 How Housewives, Khadija and Rasheeda, returning from Sallah shopping die in a car accident in Kano

Two middle-aged women who were returning from shopping for the Sallah celebration have died in an accident which occurred within Kano metropolis.

The women identified as Khadija and Rasheeda, were married to two brothers whose names were given as Nura Garba Khalil and Adamu Garba Khalil.

The driver of the car was said to have lost control of their vehicle and hit a street light pole after a car veered off the track to their path.

Nura told Daily Trust the women met their untimely death when a car veered towards their path and they tried to maneuver but ended up hitting the street light.

“I was not at the spot where the accident happened but I was told that a driver almost hit their car. So, you know, as a woman, she tried moving away then the car veered off the road and hit pole.

“They went to the market to get Sallah Stuff for the families.

“I’m really terrified. I can only pray to Allah to forgive them and I will try to be patient. We may have quarrelled with my wife but we used to resolve all issues without involving anyone including our parents.”

An eyewitness who identified himself as Badamasi said the car skidded off the road and hit the streetlight pole after descending from State Road Flyover along Government House Road.

“One of them died here instantly while the other one was taken to the Hospital alive. There was no car close to their own at front or at the back, their car just rammed into the pillar.”

Khadija left behind three children, while Rasheeda had four kids.