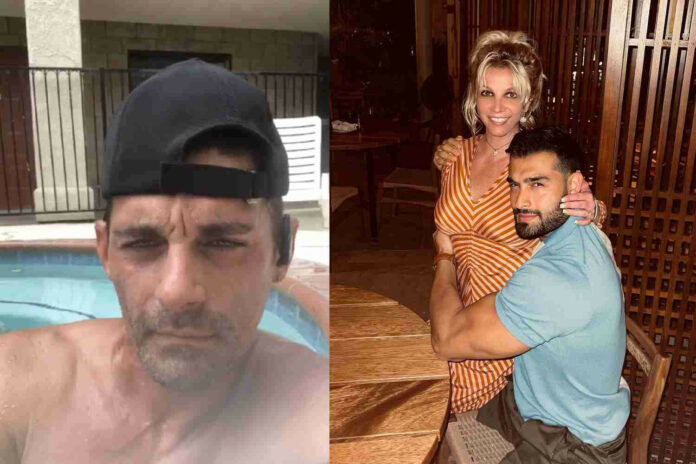 Jason Alexander, has officially entered a not guilty plea after crashing his ex-wife Britney Spears’ wedding in June.

41-year-old Alexander who was arraigned on Tuesday July 12 on the criminal complaint in Ventura County Superior Court, appeared from jail via Zoom.

Ventura County Senior Deputy District Attorney Erin Meister said Alexander entered a not guilty plea on all counts, including one felony count of stalking with a prior domestic violence conviction and three misdemeanor counts of aggravated trespassing, refusing to leave private property, vandalism and battery.

The suspect who was also Britney Spears childhood friend, was married to the singer for two days in 2004.

He also faces a special enhancement charge because he was on probation for an unrelated case out of Tennessee at the time of his alleged crimes in California. He denied the special charge allegation during Tuesday’s arraignment.

Alexander’s next hearing is a pretrial conference scheduled for Aug. 2 and he will remain in jail in lieu of $100,000 bail. He faces up to five years in prison if convicted.

Buhari Signs Compulsory Treatment For Victims Of Gunshot Bill, 5 Others...