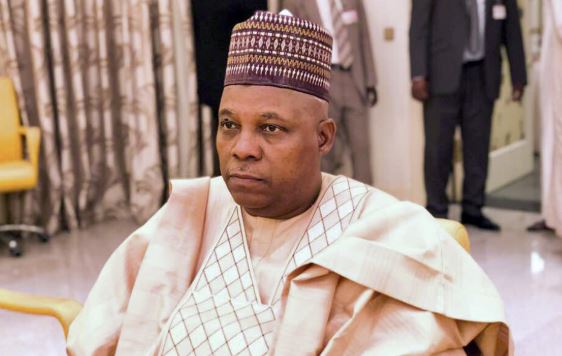 Senator Kashim Shettima is a very intelligent and outspoken politician from the Kanuri tribe. He is generally seen as extremely hospitable to other faith and ethnic groups.

Kashim Ibrahim Shettima was born on the 2 September, 1966. He is currently a Senator and former governor of Borno State. He is 55 years old.

From 2007 to 2011, he served as Commissioner in 5 Ministries. In the January 2011 ANPP primaries, Engineer Modu Fannami Gubio was selected as candidate for the governorship. However, Gubio was later shot dead by gunmen, and Shettima was selected in a second primary in February 2011. In the 26 April 2011 elections, Shettima won with 531,147 votes while the People’s Democratic Party (PDP) candidate, Muhammed Goni, gained 450,140 votes. 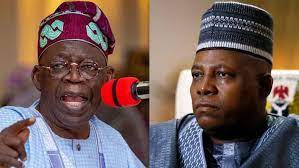 The presidential candidate of the All Progressives Congress, Bola Tinubu announced Senator Kashim Shettima as his running mate on the 10th of July 2022.

He announced this while addressing journalists in Katsina State on Sunday, according to a presidential aide, Buhari Sallau.

Governor Abdullahi Ganduje of Kano State had on Saturday revealed that Tinubu had settled for a Muslim-Muslim ticket.

When quizzed further on the substantive running mate, Tinubu said, “Kashim Shettima, I have not discussed with him but I have disclosed it to you.”

Kashim Shettima was born in Maiduguri, Borno state, Nigeria to the family of Sir Kashim Ibrahim. He is married to Nana Shettima, and they have three children

Kashim Shettima is said to be living large and financially stable with his family, so based on estimate, he is worth more than $3 Million