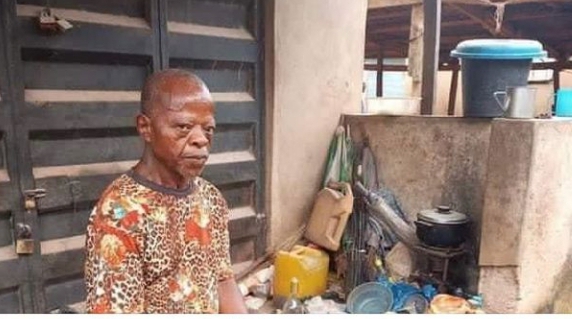 Kenneth Aguba is a famous Nollywood legend, actor, and scriptwriter.

Kenneth Aguba is one of the pioneers of the Nigerian movie industry (Nollywood) and contributed immensely to the growth of Nollywood in Nigeria and around the world. He is very gifted, skilful, creative and talented. He knows to interpret his roles very well and can fit in any character given to him by movie producers and directors in Nigeria.

He is rumoured to be 71 years old.

Kenneth Aguba joined the Nigerian movie industry (Nollywood) in the early 1990s and has contributed tremendously to the growth of Nollywood in Nigeria and the rest of the world. He has acted alongside top Nollywood veterans like Pete Edochie, Olu Jacobs, Chinwe Ntaluagu, Nkem Owoh, Patience Ozokwor, Ngozi Ezeonu and Chinwe Owoh, amongst others.

Fire on the Throne.

In Nigerian Nollywood films, he primarily plays an elder, a traditional leader, a good parent, a grandfather, and a title chief.

Sadly, it was discovered that Kenneth Aguba was homeless and begging on the streets on July 4, 2022. Although there is currently no information on Kenneth Aguba’s wife or children, it is believed that he has a family. Nevertheless,  The General Overseer, Omega Power Ministry (OPM), Apostle Chibuzor Chinyere has gifted free home in Port Harcourt and has even offered to marry a wife for him free of charge. 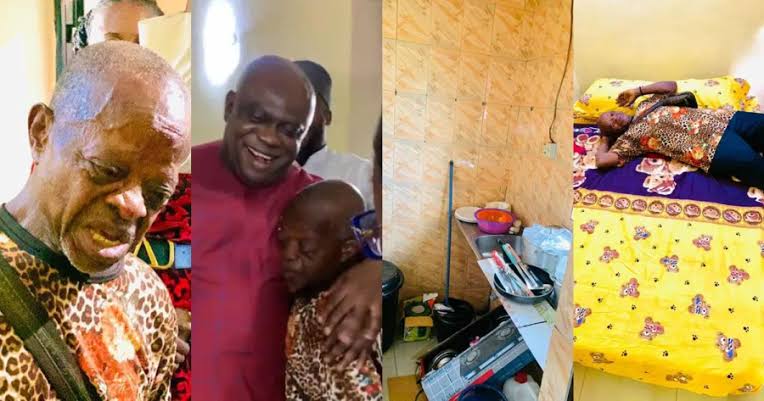 His estimated net worth has not yet been revealed.

Notorious criminal ‘Beleke’ shot dead by his partner in Delta