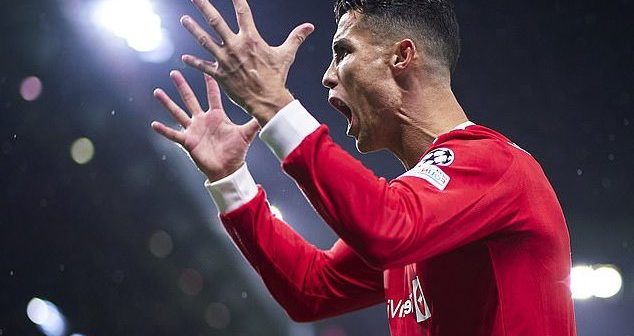 Man Utd Responds To News Of Ronaldo Leaving The Club

TSB News reports that Manchester United have reportedly responded to the news that Cristiano Ronaldo has asked to leave the club.

Reports surfaced on Saturday evening claiming that the five-time Ballon d’Or winner, Ronaldo informed United that he wishes to leave if they get a good offer.

It is believed that the 37-year-old still wants to play UEFA Champions League football and challenge for top honours while he is still at his peak.

Transfer expert David Ornstein, however, has reported that the Manchester outfit have no plans to sell the Portugal international, whose contract expires next year.

🚨 View from Manchester United is that Cristiano Ronaldo is not for sale and remains under contract with them for another year @TheAthleticUK #MUFC https://t.co/h22nf0iZqJ

There have been reports that Ronaldo has grown frustrated with the club’s lack of transfers while their rivals have all bolstered their squads ahead of the new season.

Ronaldo has been linked with Bayern Munich in recent weeks, as the German club could lose star forward Robert Lewandowski while Ornstein reported that Serie A side Napoli are among the suitors.